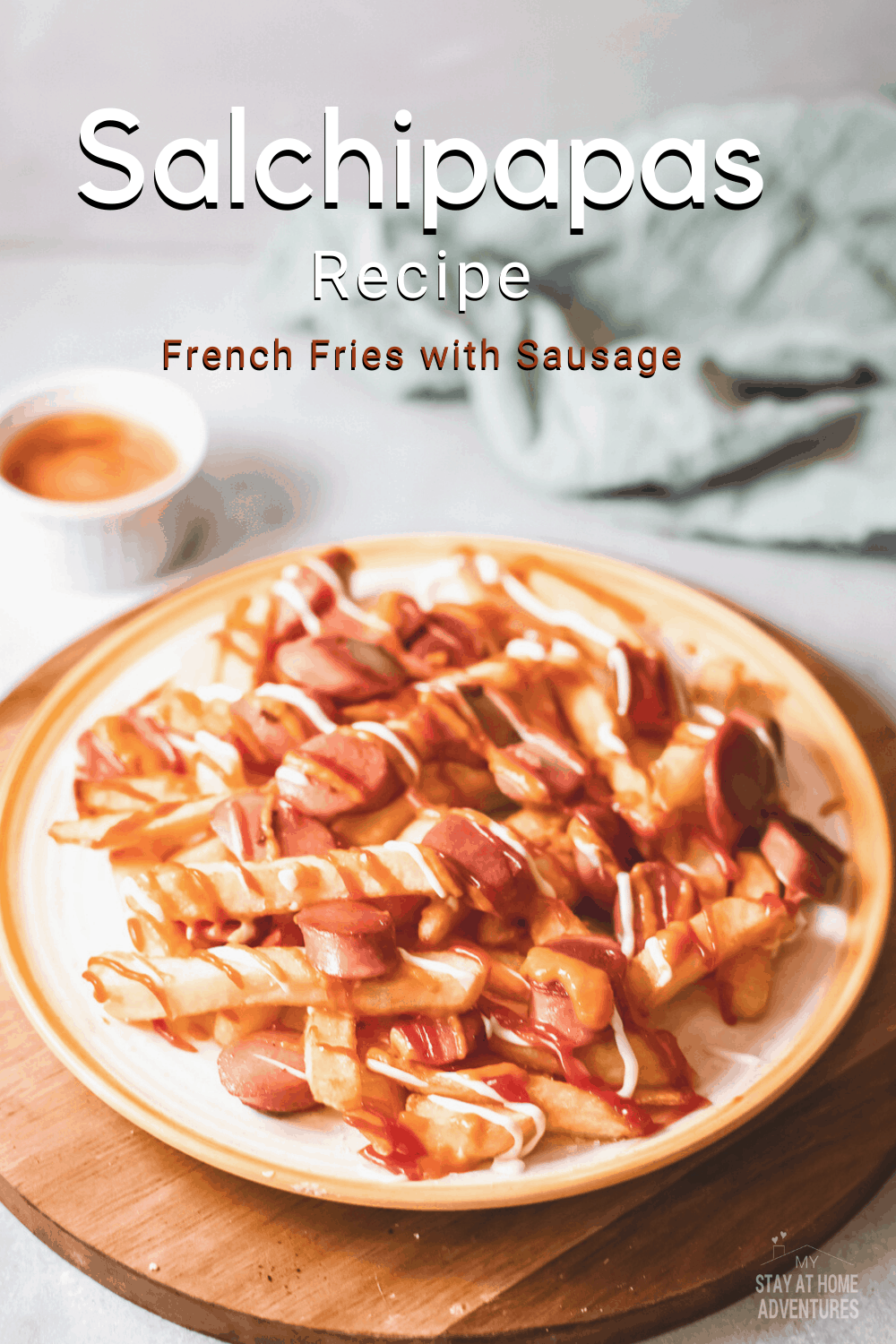 This Peruvian salchipapas recipe is crispy French fries loaded with ahi Amarillo paste and so much more. Fast and easy to make too!

You are going to love this recipe! Let’s start with that is salchipapas, shall we?

What is the history of salchipapas?

Salchipapas are a Peruvian street food that has become popular across Latin American areas.

Some communities, for example, use different types of sausages from the traditional beef sausage found in Peruvian salchipapas.

What type of sausage should I use for salchipapas?

Let’s be honest. It’s hard to go wrong with sausage and potatoes. If you want to get creative and use different sausages, have fun with it.

Put simple salchipapas are French fries with sausage and sauces. The types of sauces vary on the region, but ketchup, mayonnaise, mustard, and ahi paste are typical of traditional salchipapas.

What is salchipapas served with?

You can serve salchipapas with just about any dish, but they can also be enjoyed by themselves.

This is a meat and potato dish that is a one-dish meal. It’s street food that is meant to be eaten on the go as something quick.

What are the ingredients to make salchipapas?

To makes this salchipapas recipe you are going to need the following ingredients.

How to make salchipapas

Now that you have gathered your ingredients it is time to make the salchipapas. All you have to do is follow the steps below:

This recipe couldn’t be much easier. After cutting your potatoes into sticks to resemble French fries, you will fry in hot oil for 8 minutes or until golden brown.

Once browned, transfer the potatoes to a pan lined with paper towels and sprinkle with salt.

Next, you want to heat oil in a skillet and fry your thinly sliced sausage until crispy.

Transfer your potatoes to a serving dish and top with the sausage and sauces.

Your salchipapas are ready to serve!

Now that you know everything you need to know about how to make salchipapas it is time to print the recipe.

To print the recipe, click the print button below. Want to save this recipe for later? All you have to do is use the share button to Pin it for later, Mix it or add it to your Yummly account.

Fry the potatoes in hot oil over high heat until golden, around 8 minutes. Transfer to a paper towel-lined dish and sprinkle with salt.

Heat a tablespoon of oil in a large saucepan over medium heat. Slice the sausages into rounds, transfer to the saucepan and stir fry until crispy.

Top the fries with the sausage, ketchup, mayonnaise, mustard, and the aji paste. 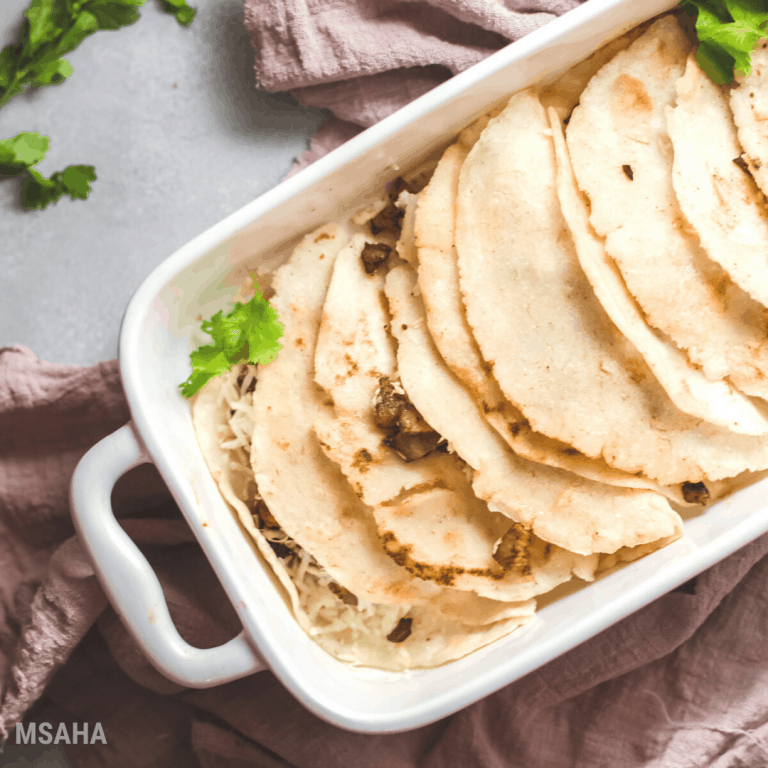 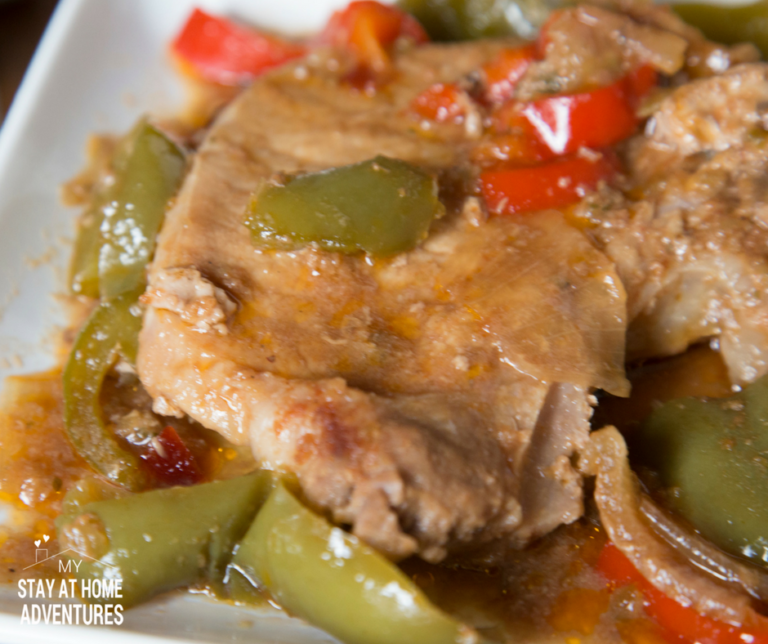 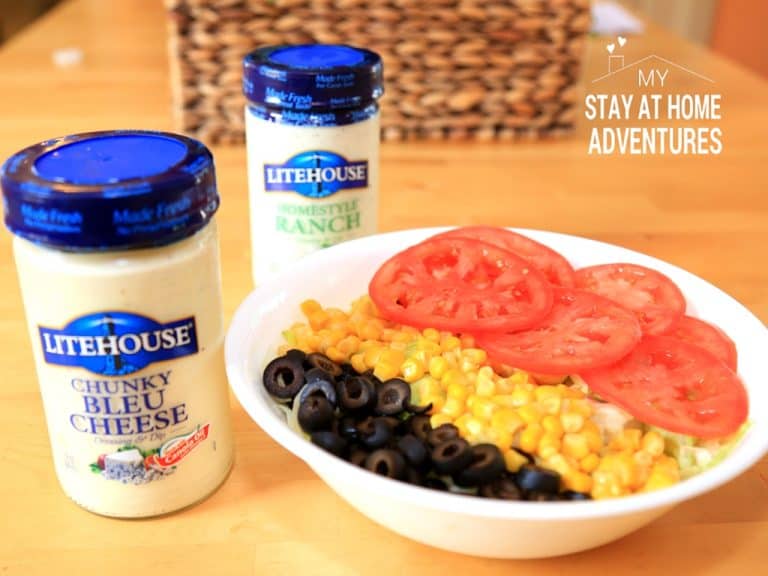 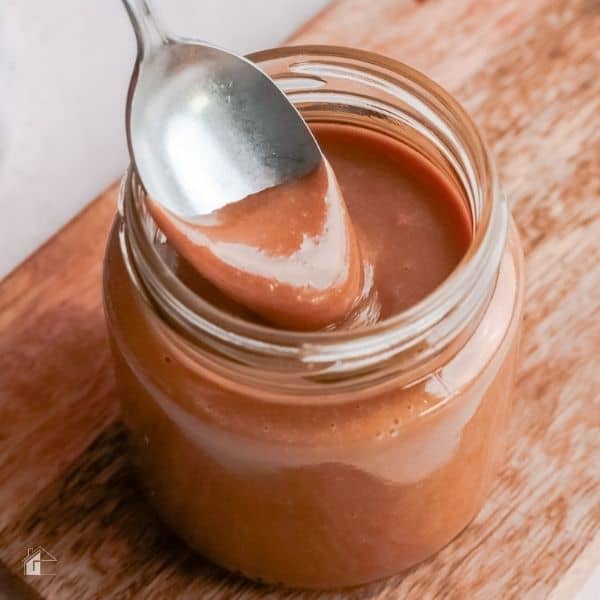 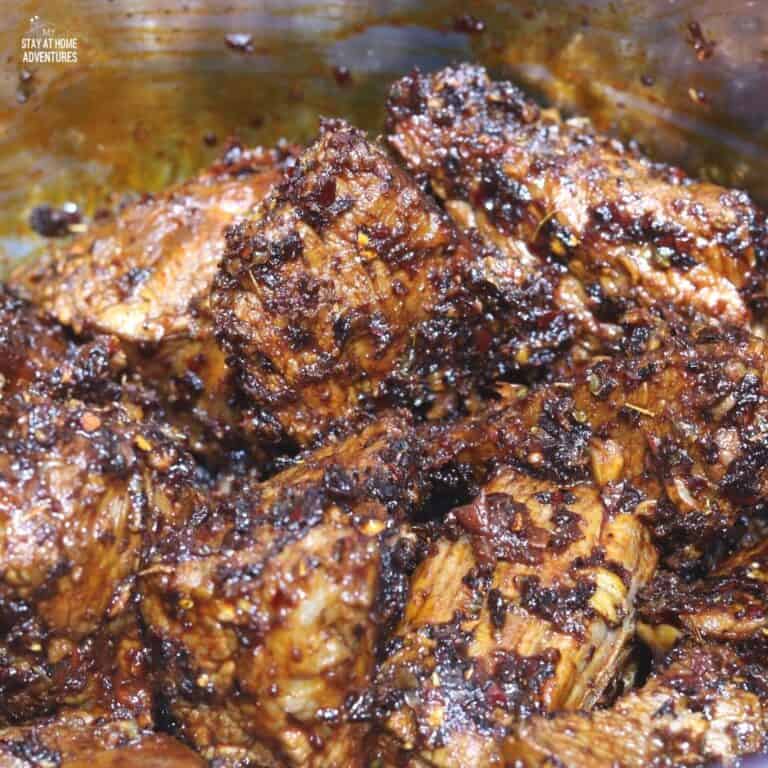