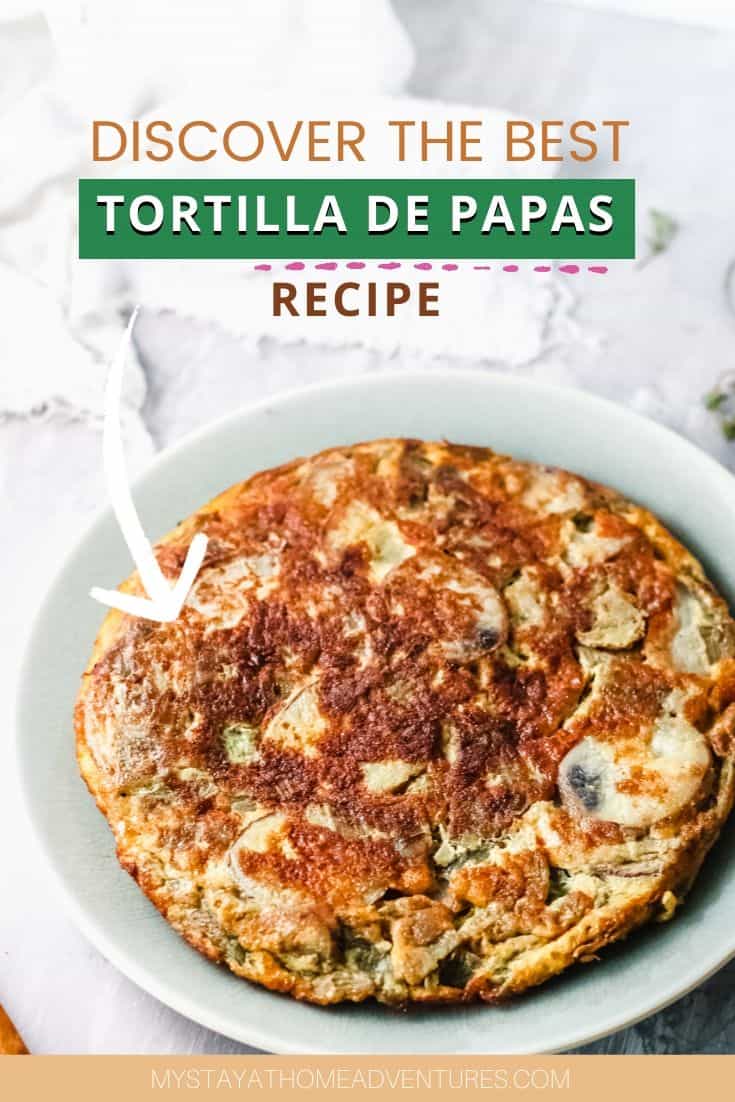 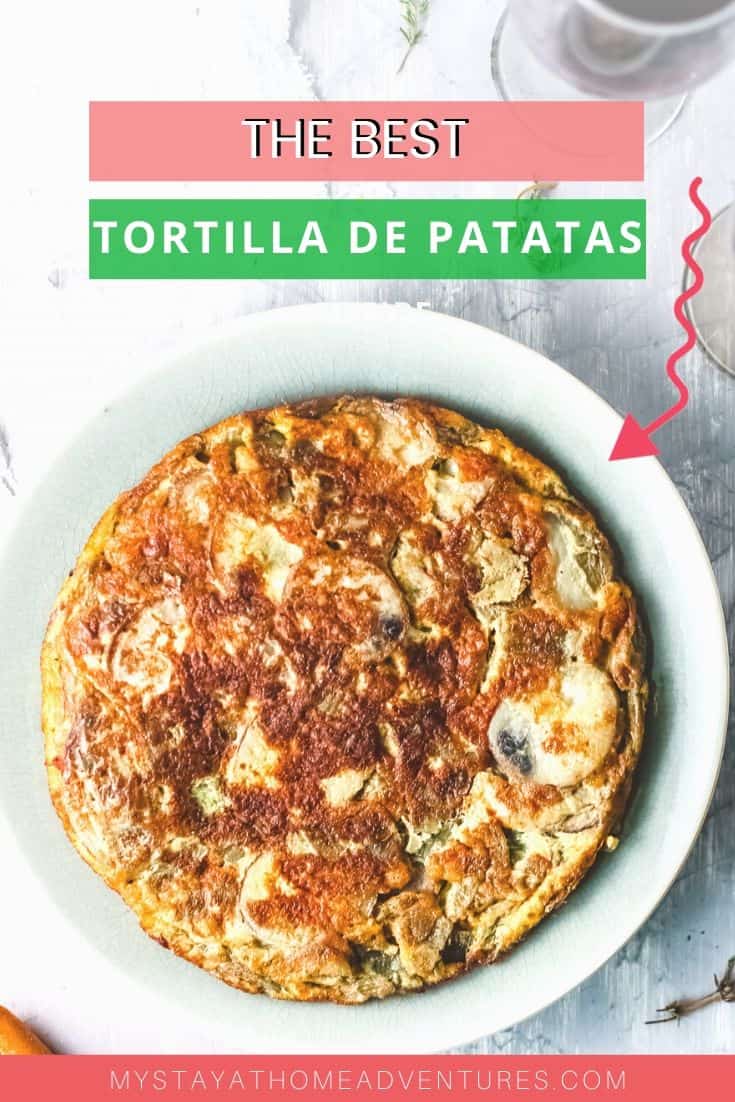 Tortilla de patatas or Spanish tortilla! It’s a delicious recipe that can be served as an appetizer or dinner. This easy recipe includes eggs, potatoes, onions, and olive oil.

Tortilla de patatas it’s a traditional Spanish tapa, and it’s also a conventional sandwich filling! You can make it as part of a spread or cheeseboard during the Holiday season, and it will surely wow everyone!

If you are unfamiliar with tortilla de papas, continue to read and learn the answers to questions related to this recipe.

Where is tortilla de patatas from?

The Spanish omelet, tortilla de patatas, is from Spain. The exact origin is unknown. Some date the dish as late as the 1817’s while others date it back to the 1500s. Like many amazing dishes, the exact origin may never be known.

How long does Tortilla Espanola last?

Tortilla Espanola, when well wrapped, will last in the fridge for up to 3 days.

What is Tortilla Espanola served with?

Tortilla Espanola is an omelet-style dish that is very popular in Spain. The recipe is made of eggs and potatoes; sometimes, onions are added. The dish is served at room temperature as a tapa.

Check out The Latin Table: Easy, Flavorful Recipes from Mexico, Puerto Rico, and Beyond on Amazon.

Can I make Spanish tortilla the day before?

Yes. Tortilla de patatas can be made up to three days in advance and kept in the fridge. You want to ensure that you wrap it well to prevent it from drying out or absorbing odors.

Can I freeze Tortilla de Patatas?

Most egg dishes can be frozen and then defrosted and reheated in the microwave. Do note that the taste and texture can change. It will become rubbery if you reheat a Spanish omelet for too long.

Tricks to flipping the potato tortilla

The only tricky part is flipping the tortilla when you are cooking it. I use a plate to help me with the process. It’s kind of weird to explain, but basically, I push the tortilla to the edge of the pan and onto a dish. Then I flip the plate over the pan so the uncooked side is in contact with the heat.

What are the ingredients to make Tortilla de Patatas

To make this Spanish omelet, you are going to need to following ingredients:

How to Make Tortilla de Papas

Now that you have all of the ingredients, it is time to make this tortilla de papa recipe. Follow the directions below, and you will enjoy this recipe in no time.

Your tortilla de patatas is done!

Now that you have learned everything you need to know about making this recipe, it is time to print the recipe with the exact measurements. To do so, hit the print button on the recipe card below.

Not ready to print?

This calculations are for entertainment purposes. 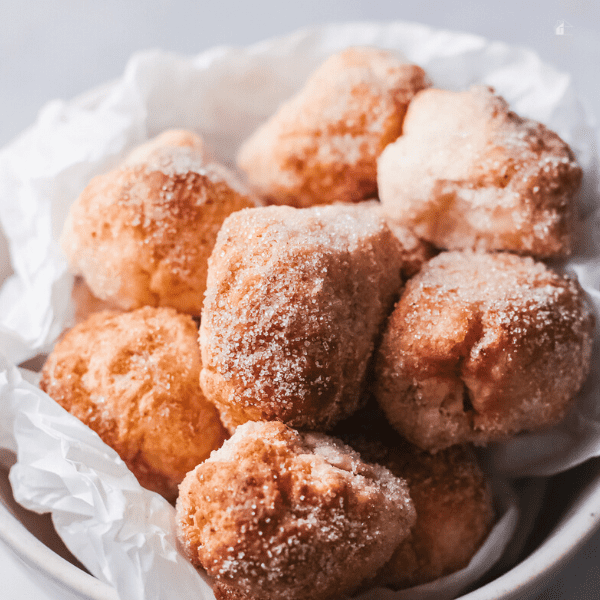 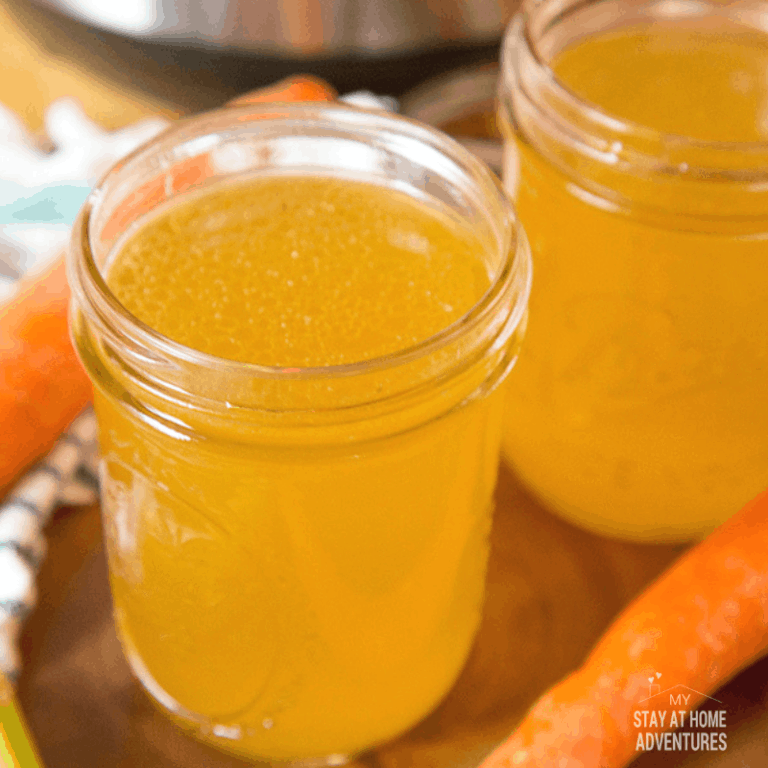 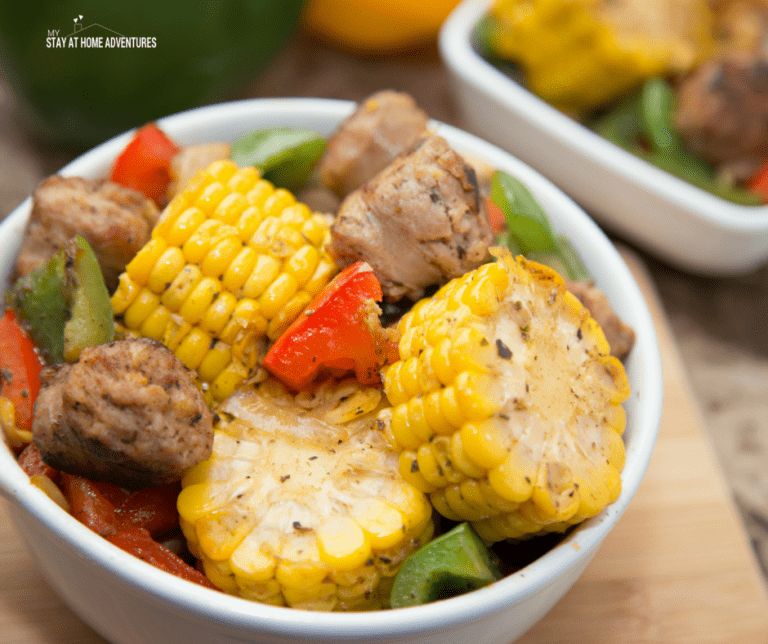 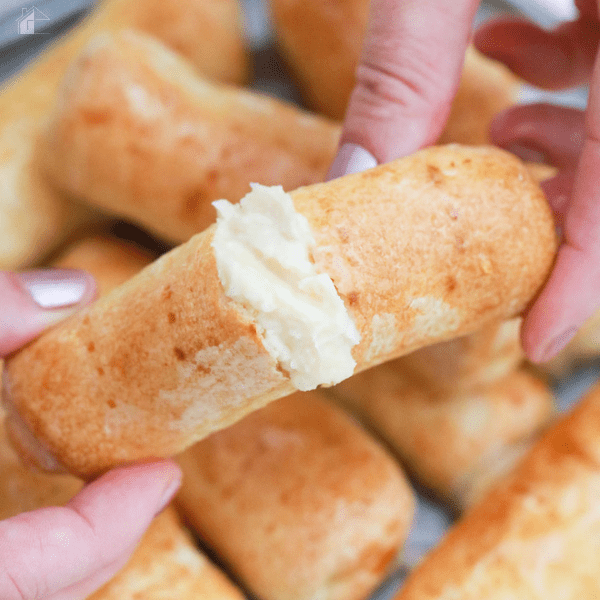 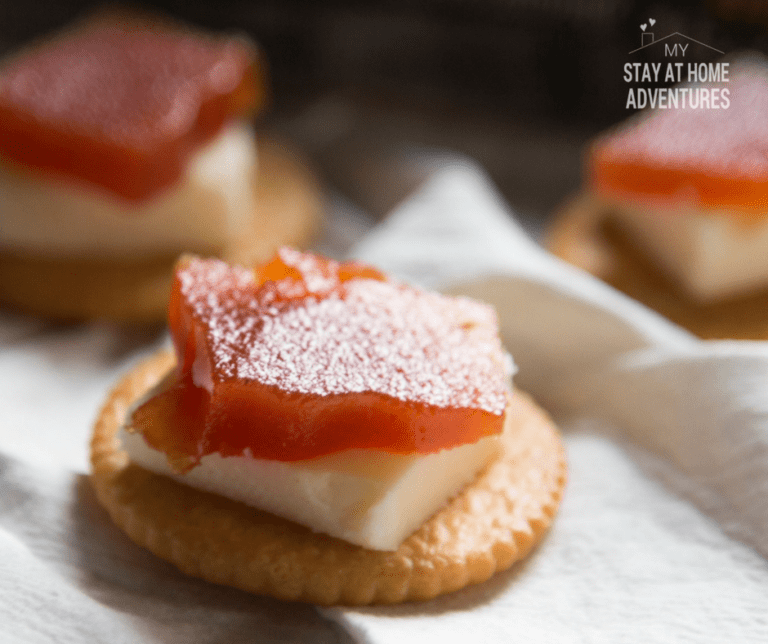 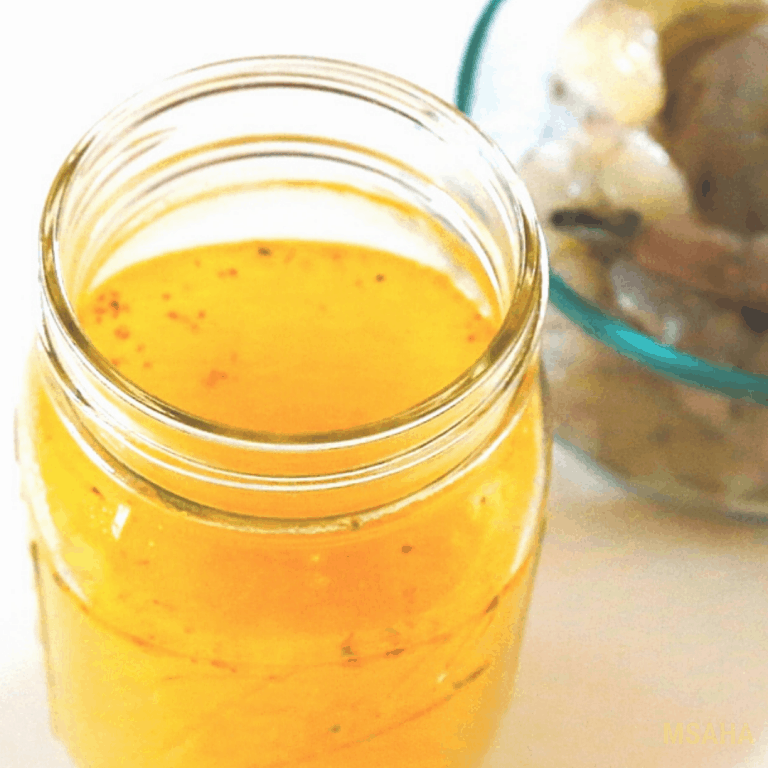