You are here: Home / Recipes / 17 of The Best Spanish Soup Recipes Around! 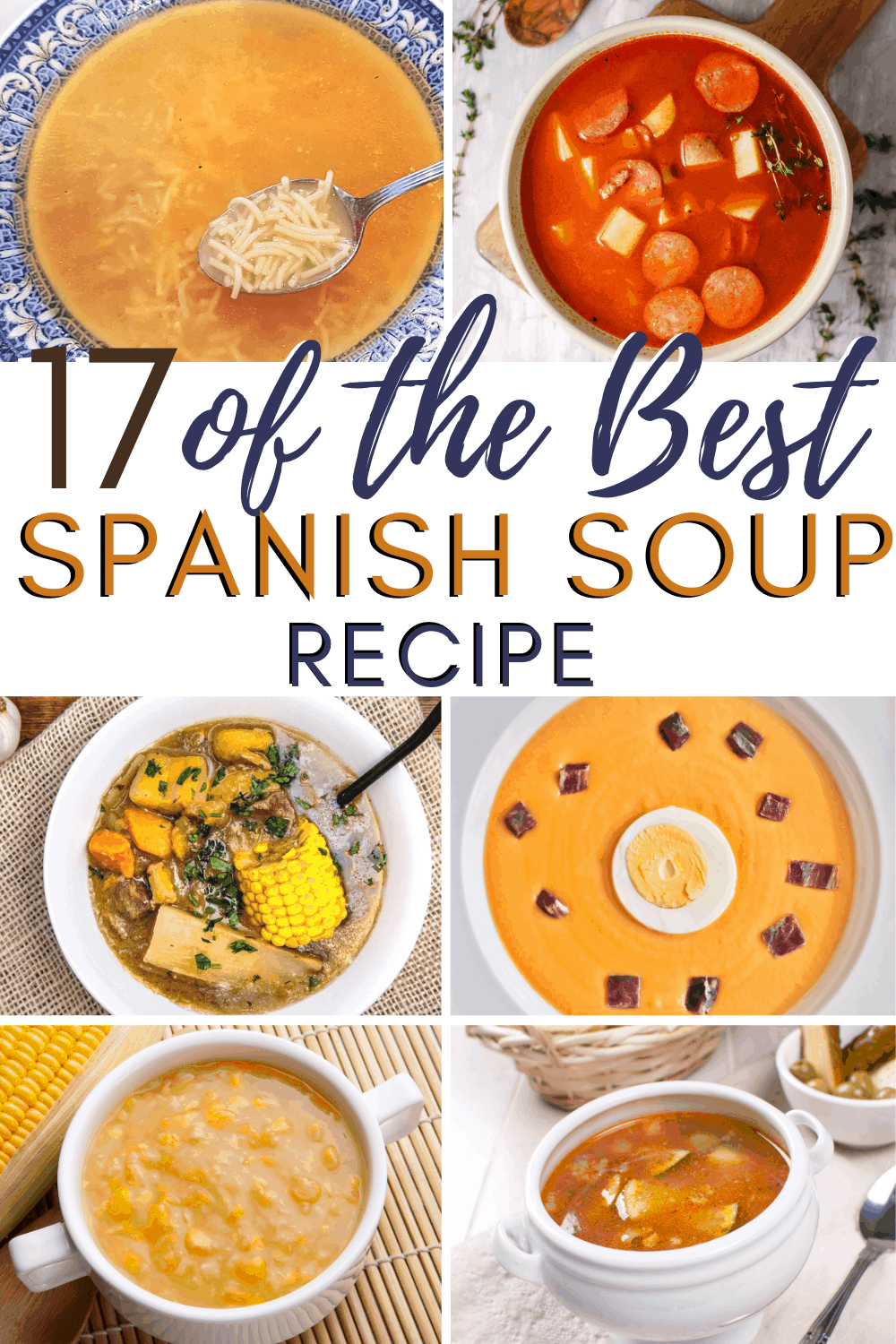 Spanish food is amazing, it’s delicious, and here at My Stay At Home Adventures, we want you to enjoy Spanish food as much as we do. We decided to come up with the best Spanish soup recipes roundup in from Puerto Rican soups, Spain soups, to Mexican soups; we have them all here.

17 Of The Best Spanish Soup Recipes

If you have not heard nor tried Puerto Rican bacalao guisado soup, you are missing out. Talk about flavors!

If you have been following my blog, you will know that I am a big fan of plantain. It is one of the most affordable vegetables and you can create wonderful recipes with it. Here is one of them, Plantain soup.

Another Spanish soup that contains plantains that you are going to love. This Sopa De Pollo Con Mofongo (AKA Puerto Rican Chicken Soup) will not disappoint.

Delicious Asopao de Camarones (Shrimp Soup) with rice is an excellent meal to have during Lent or after partying too hard!

Via The Latin Kitchen

A delicious version of Sopa Aguada (Mexican Pasta Soup) it is so delicious, you have to try it.

A richly colorful and delicious Potato and Chorizo soup will warm any cold day.

This Instant Pot Sopa De Carne Res is delicious and so easy to make. Full of vegetables and seasoned beef it will remind you of abuela.

Via The Raw Cooked Vegan

Via The View From Great Island

This Menestra de Verduras is full of Mediterranean ingredients and so flavorful you are going to love it.

This Black Bean Soup takes about 45 minutes to make but is so worth it!

This Mexican creamy corn soup recipe is creamy and delicious, amigos!  It’s a perfect way to use all the corn we have bought from our local farmer stand.

Via Back For Seconds

This is an easy 30 Minute Mexican food perfect for Cinco de Mayo.

This is another Spanish style stew, only this time with chicken.

Via Cook the Story

This delicious Spanish Corn Chowder is ready in less than 15 minutes!

Antonia’s Salmorejo a creamy salmorejo with ham and egg!

Happy cooking and we hope you get to try at least one of these mouth-watering Spanish soup recipes!

What is your favorite Spanish soup?

Latina mom of 4 married to wonderful Greek gentleman. Living in southeast PA and trying to juggle family and a household while trying to earn an income from home. Follow my stay at home journey as I discover how to earn money and save money so we can continue to live debt-free.

Latest posts by Joyce @ My Stay At Home Adventures (see all) 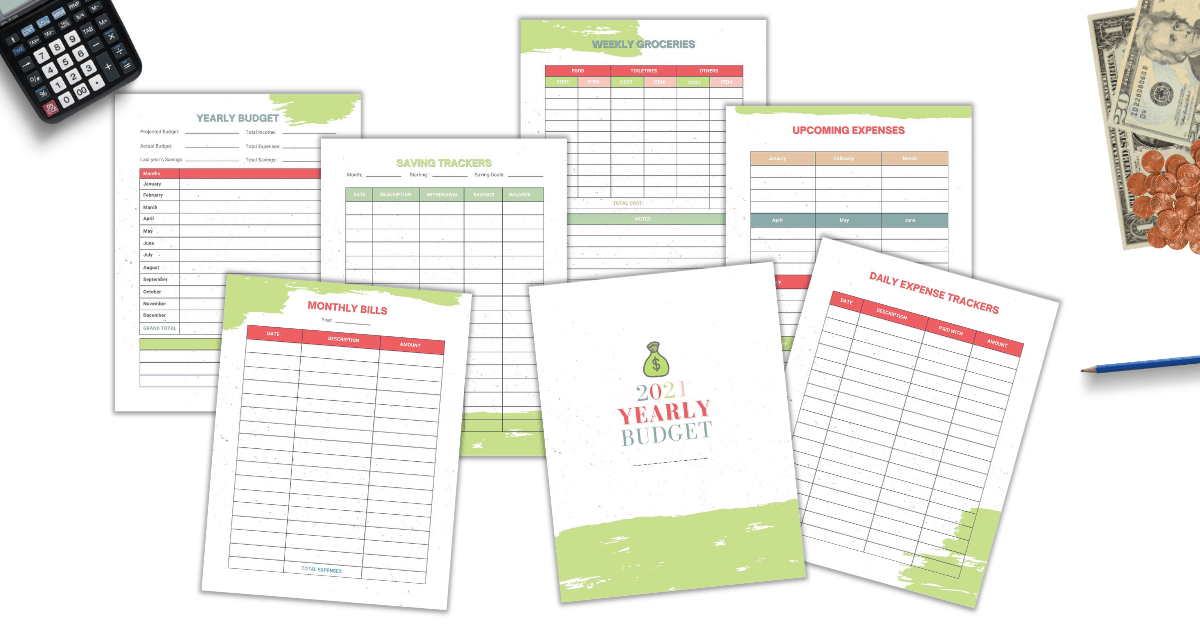 Welcome to my blog, My Stay At Home Adventures. My name Joyce a Latina mom of 4 wonderful kids (18, 6, and 3, 4 months) who writes about her adventures at home.
About MeContactPrivacy Policy