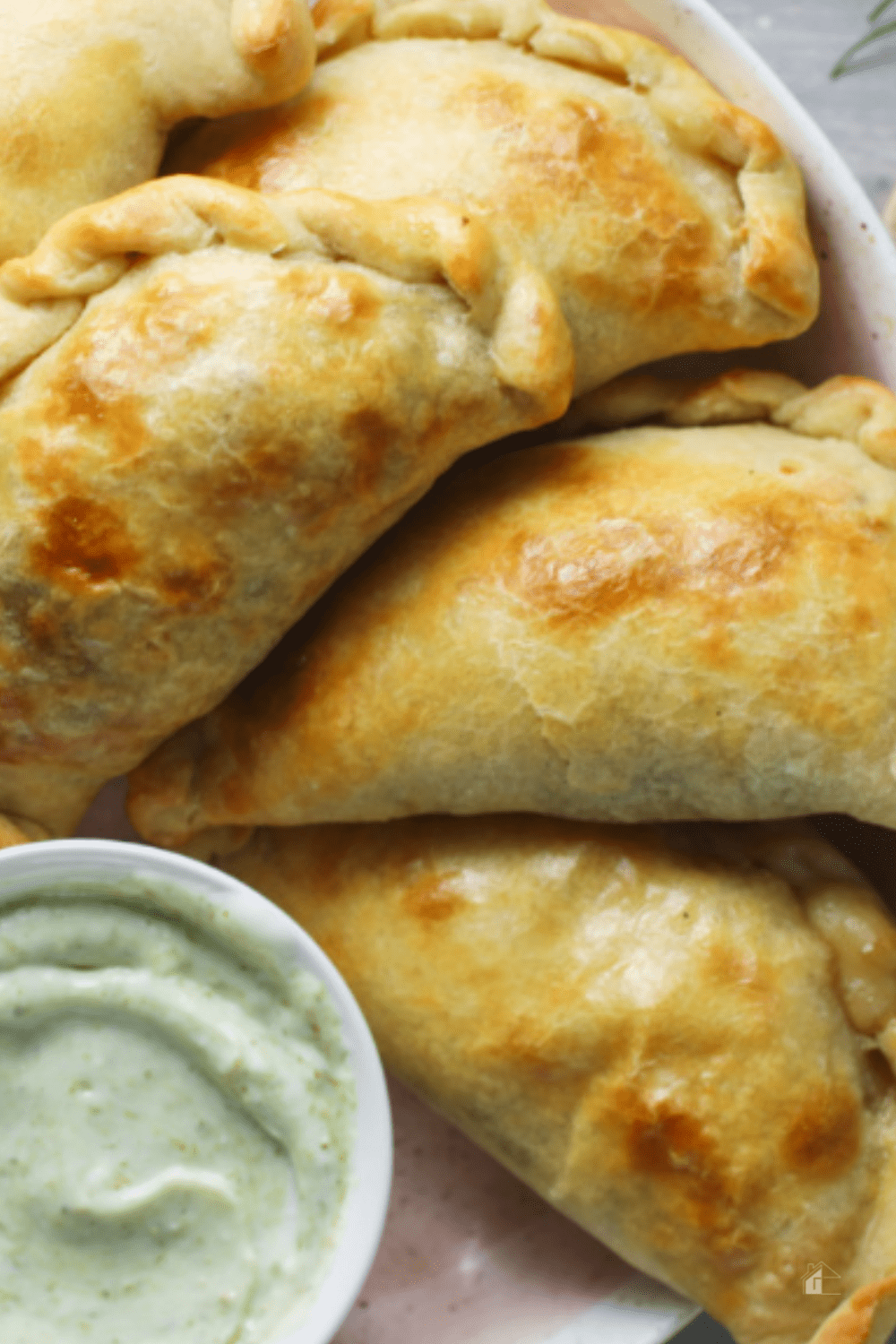 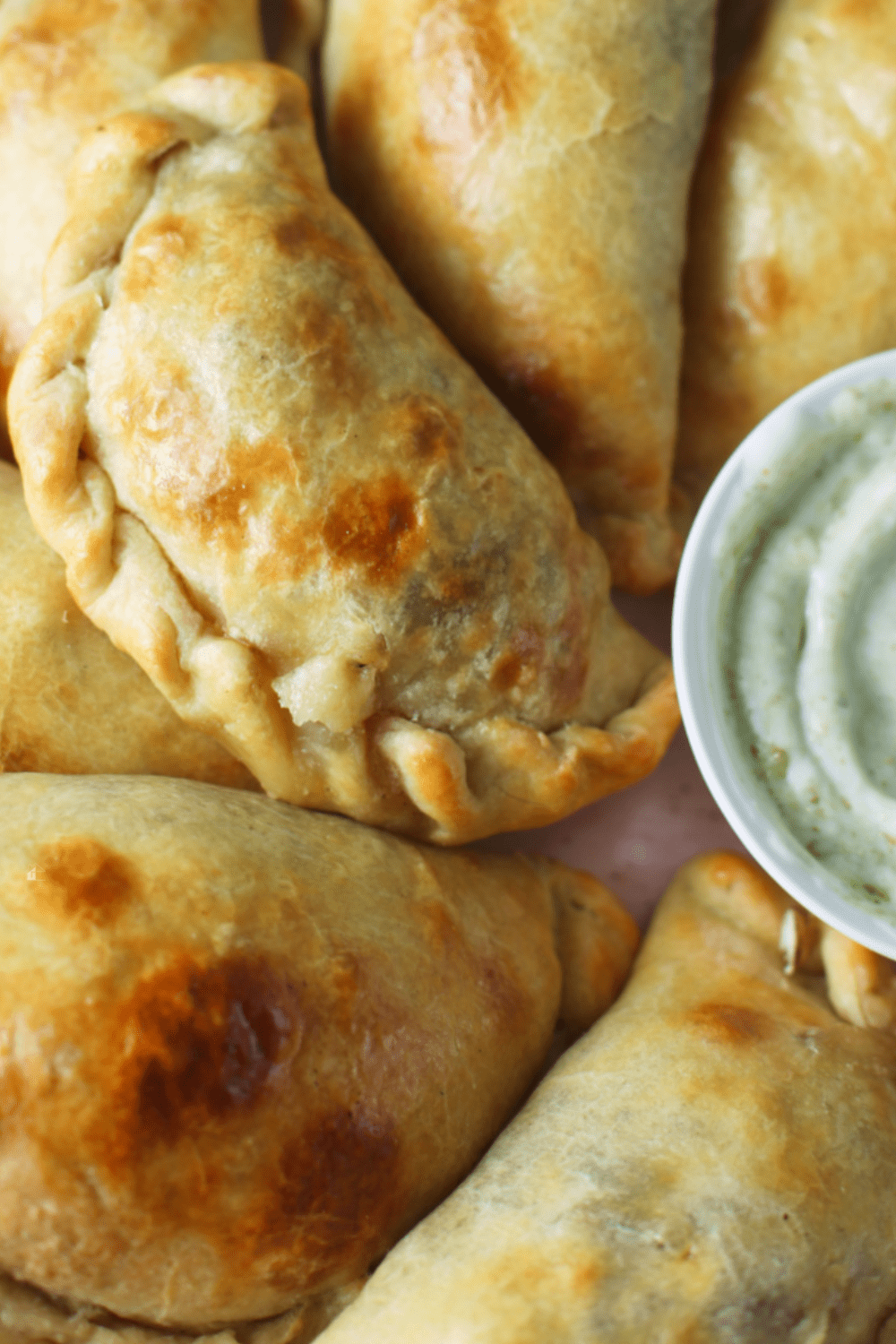 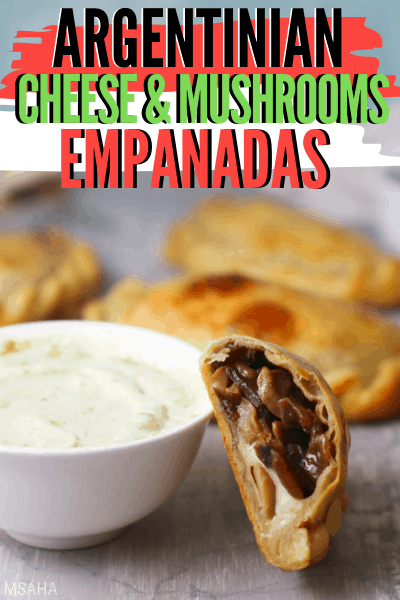 What is an Argentinian empanada?

An empanada is a type of pastry that originates from Argentina. It is made by folding a dough or bread dough over a filling, including various types of meat, cheeses, vegetables, and fruits. Empanadas are then baked or fried.

Empanadas are very popular in Argentina and other Latin American countries. In Argentina, they are often served as a starter or appetizer. They can also be found in many Argentine restaurants around the world.

What are Argentinian empanadas made of?

Argentinian empanadas are typically made with a flour-based dough and filled with various types of meat, cheeses, and vegetables. The most common fillings include beef, chicken, and ham. Other popular fillings include spinach, onion, mushrooms, cheese, and tomato. Empanadas can be baked or fried and are often served with a dipping sauce such as chimichurri.

Are empanadas better fried or baked?

There is no right or wrong answer to this question – it all comes down to personal preference. Some people prefer the crispy texture that frying provides, while others prefer the more subtle flavor of baked empanadas. Ultimately, it is up to the individual to decide which method they prefer.

Fried and oven-baked empanadas, each type has its own unique flavor and texture.

Fried empanadas are made with corn flour dough and filled with meats, cheeses, or vegetables. They are then fried in hot oil until the dough is golden brown and crispy.

Oven-baked empanadas are made with wheat flour dough and filled with meats, cheeses, or vegetables. They are then baked in an oven until the dough is golden brown and crisp.

What are some of the most common empanada fillings throughout Argentina?

Many different empanada fillings can be found throughout Argentina. Some of the most common include beef, chicken, ham and cheese, spinach and cheese, and corn. Empanadas can also be sweet, and some popular sweet fillings include dulce de leche (caramel), quince jam, guava, and sweet potato.

What distinguishes Argentine empanadas from those found in other countries?

Argentine empanadas are typically baked rather than fried. They also tend to be larger and thicker than other types of empanadas. The fillings are also usually more substantial and often include meat and vegetables.

What is the history of the empanada in Argentina?

Empanadas have been a part of Argentine cuisine for centuries. They are thought to have originated in Spain and then made their way to South America with Spanish settlers. Empanadas quickly became popular in Argentina and have since become a staple food.

Argentinian Mushrooms are a type of fungi that is found in the Argentinean region. They are known for their nutritional value and for their ability to help improve the immune system. These mushrooms have been used in traditional medicine for centuries and are still used today in many parts of the world.

Argentinian Mushrooms are a source of essential nutrients such as proteins, vitamins, and minerals. They are also a good source of dietary fiber. Additionally, these mushrooms contain compounds that can help fight off infection and disease.

Can I use Argentinian mushrooms in my empanadas?

Argentinian Mushrooms can be used in a variety of dishes, including empanadas. When choosing mushrooms for your empanadas, it is important to select those that are small in size and have a mild flavor. Additionally, you will want to ensure that the mushrooms are cooked thoroughly before adding them to the dough.

Argentinian cheese and mushrooms empanadas are a delicious pastry that are sure to please. These savory pastries are made from puff pastry dough filled with melted cheese and fresh mushrooms, rolled into small balls, and deep-fried until golden brown.

The ingredients for making this Argentinian Cheese and Mushrooms Empanada that the whole family will enjoy are listed below. Please scroll down to view our printable recipe card, which includes detailed steps and measurements.

How to cook Argentinian Cheese and Mushrooms Empanadas from scratch?

What should you serve with empanadas? Here are a few ideas:

What is an Argentinian empanada?

Argentinian empanadas are a popular pastry that are usually filled with meat, cheese, or fruit. They are also commonly made with dough that is folded over several times to form a pocket-like shape. Although they can be found throughout Argentina, they are especially popular in Buenos Aires.

How are Argentinian empanadas different?

Unlike their Mexican or French counterparts, Argentinian empanadas are filled with savory ingredients like beef, chicken, or pork and are then wrapped in dough. Some unique variations of Argentinean empanadas include the milanesa (chicken) and croqueta (fish) empanadas, both of which are made with breaded meat and fried until crispy.

How do you keep empanadas soft?

Many people enjoy empanadas because they are simple to make and always taste delicious. However, if you want your empanadas to remain soft, then you’ll need some tips. One way to keep them soft is to wrap them in plastic wrap before baking. Another option is to put them in a cake tin or an oven-safe bowl and heat them up slowly in the oven. Finally, you can also refrigerate your empanadas for a few hours before baking them so that they are softer.

How to store leftovers:

Argentinian empanadas are a favorite dish in the country. Here are some tips for making them perfect. 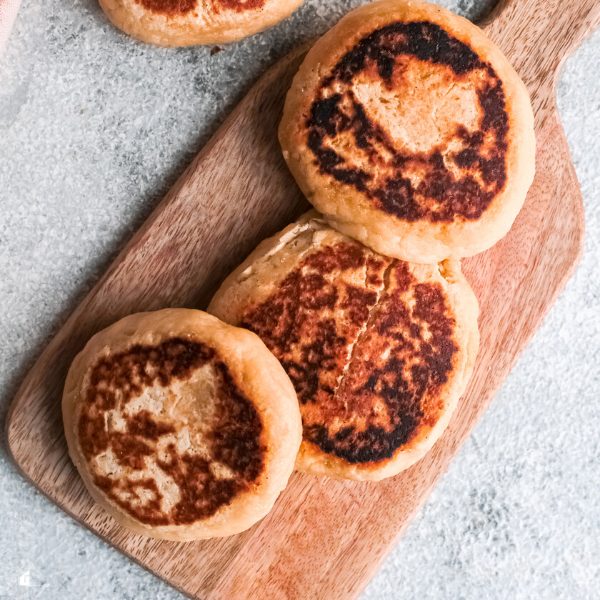 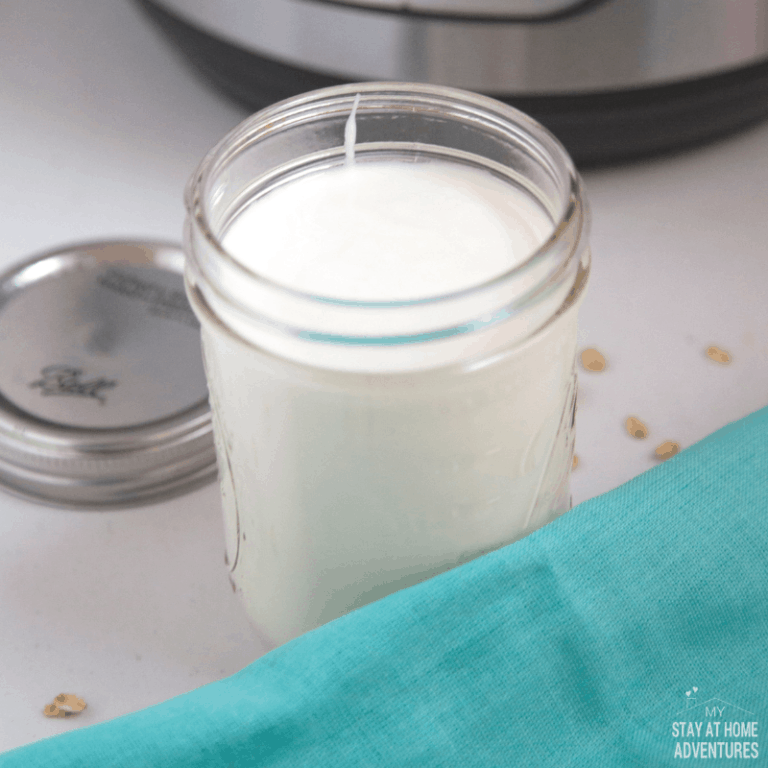 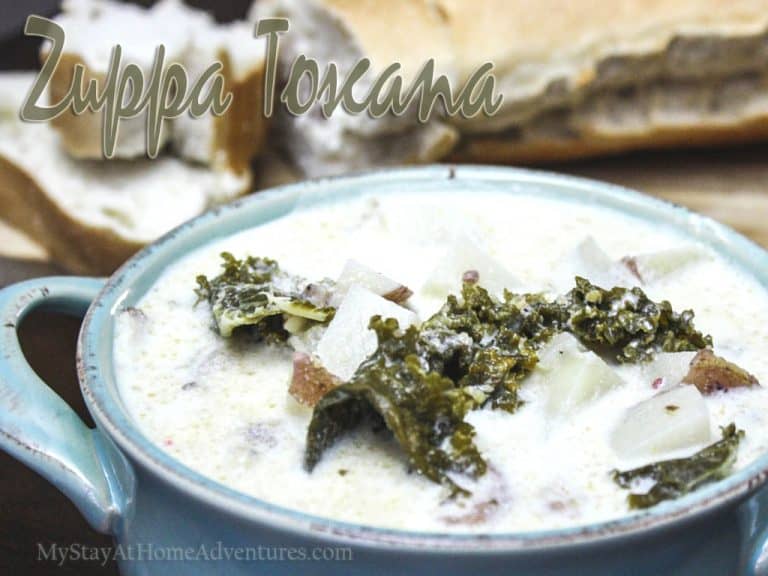 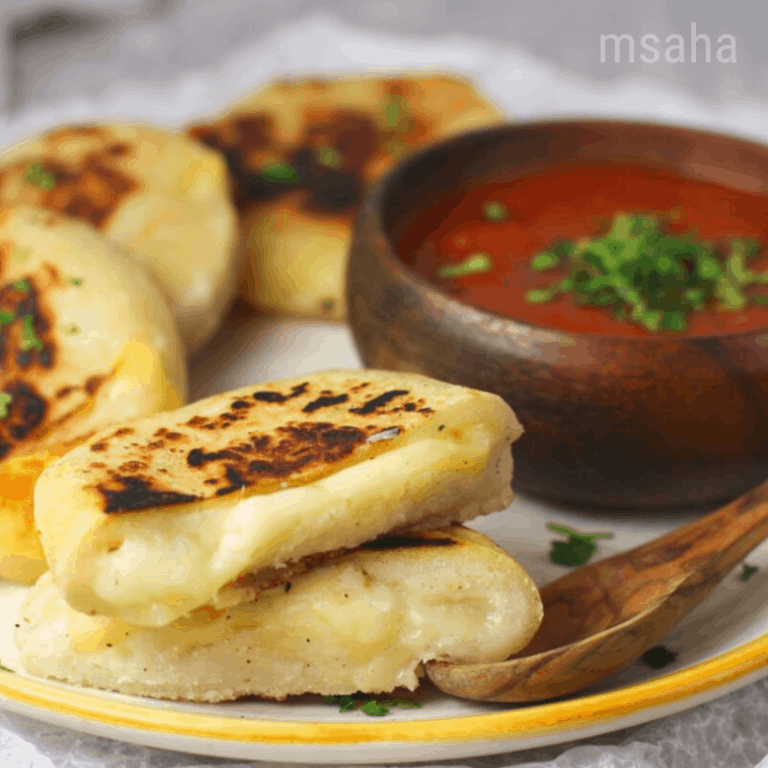 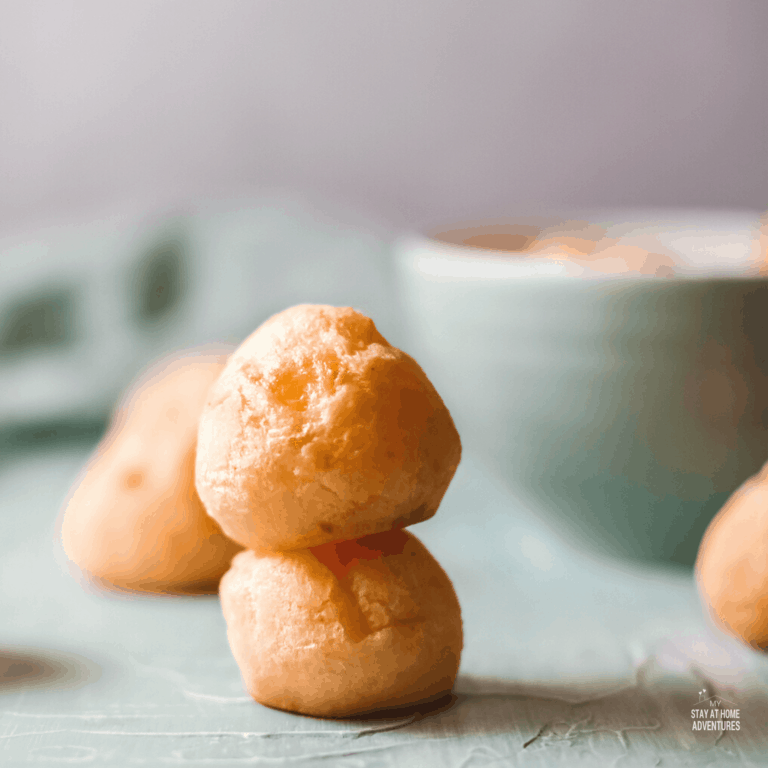 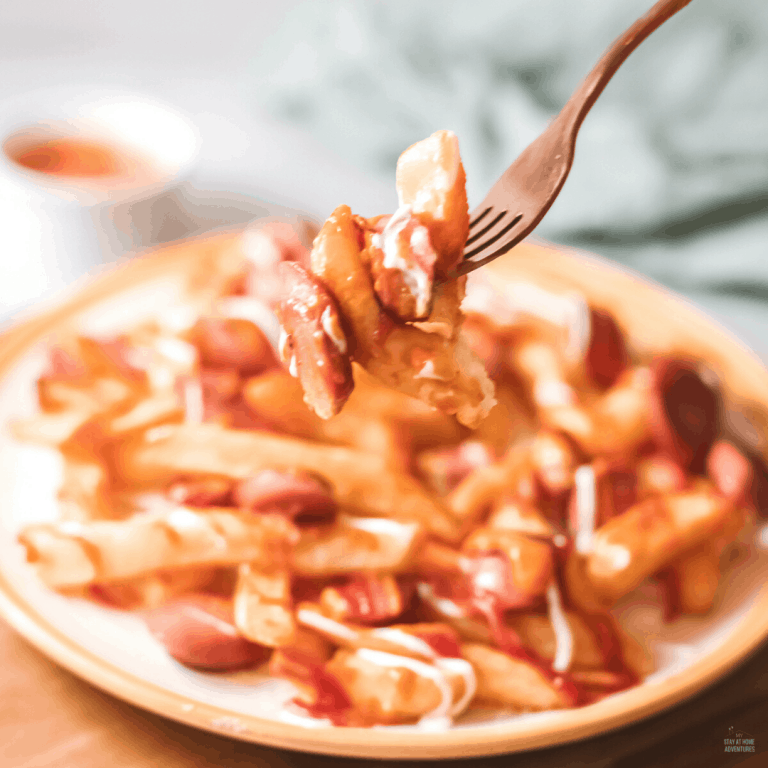