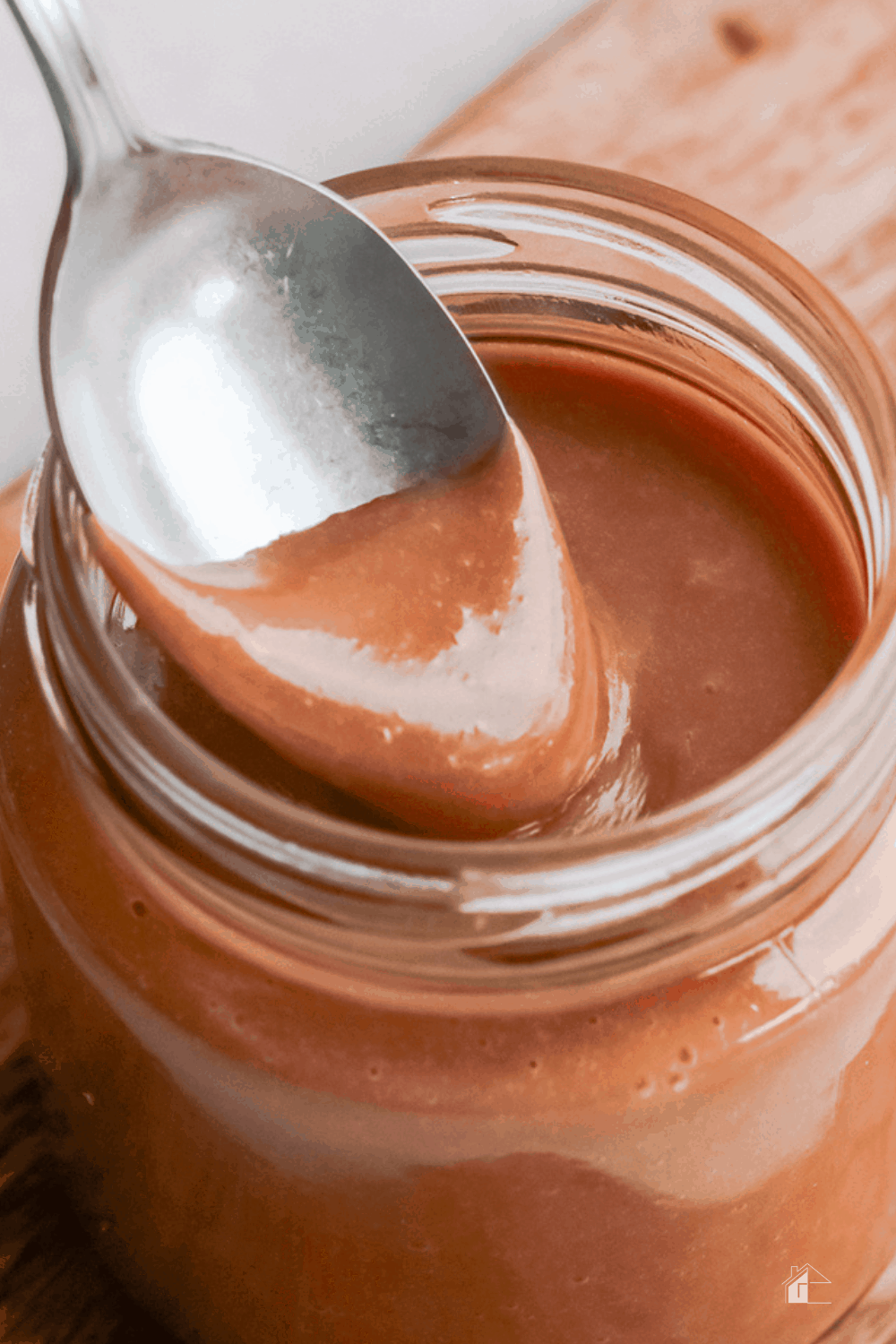 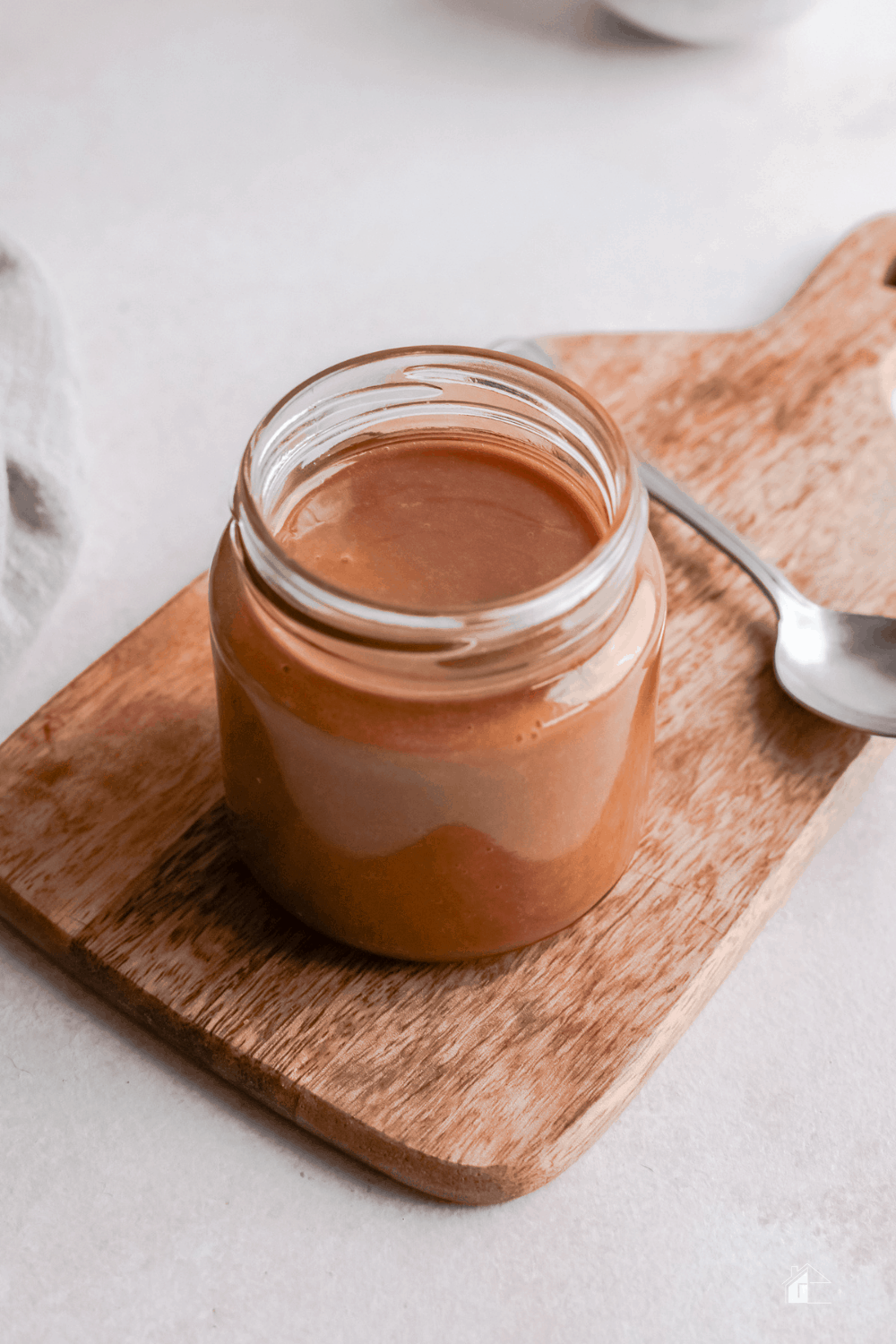 It’s sweet, creamy, and so delicious with a butterscotch-like flavor. The easy-to-make Dulce de Leche is a delightful sweet spread, fillings, toppings, or dip. Well, you can dip your finger in it to taste Dulce de Leche as it is.

I can’t forget how heavenly the flavor when I spread it on the Pandebono I made last time. But when I break the bread in half and then dip it in, wow! That’s super tasty as you can dig in and get more cream.

What is Dulce de Leche?

Dulce de Leche is made up of milk sweetened with sugar and slowly cooked for several hours until it became creamy smooth, with thick sauce-like consistency.

This Dulce de Leche is Spanish for ‘sweet (made) of milk”

How this dulce de leche was discovered has many stories. But the most popular is that in 1829 it was accidentally created by a maid of General Juan Manuel de Rosas in Argentina.

It is said that when the maid was cooking milk and sugar to make some desserts for the general, someone called her and wasn’t able to get back immediately or forgot about it.

When she returned, she saw that the milk turned into a thick brown, sweet sauce. At the same time, the first recorded appearance of the dessert was also in 1829 with a peace meeting between General Juan Manuel de Rosas and a political enemy.

Because of this story, Argentina wanted to declare Dulce de Leche as a piece of Argentinian cultural heritage in 2003. However, Uruguay claimed that this dessert should be considered part of the cultural heritage of the Rio de la Plata region (the river between Uruguay and Argentina), Columbia, Peru, and Chile because they also made the same claims. Thus, Argentina was unsuccessful.

Another story claimed in Europe that in 1804, a cook who works for Napoleon accidentally created the sweet treat when he was heating milk with sugar a lot longer than it should be.

Moreover, according to Argentinian historian Daniel Balmaceda, a variant of dulce de leche was originated in Indonesia, and then, later on, brought and introduced to the Philippines in the 16th century.

And then, after they were conquered by the Spanish empire, the dessert was taken to Spain, and later on to America.

Other than Dulce de Leche, there are other names for this dessert depending on the regions and countries they were served or were claimed to be invented. There are also different versions.

Starbucks – In March 2017, Dulce de Leche Frappuccino bottled coffee drink is added to its lineup. By the way, to drink bottled frappuccino correctly, freeze the bottle for at least 2 hours, shake, then sip using a straw.

Have a try to dip or spread Dulce de Leche on these:

What is Dulce de Leche Made Of?

For many many years, Dulce de Leche evolved until it became popular and known worldwide.  It is used in many delicacies and even became an ingredient to some known brands and products as fillings, toppings, and flavors to catch up with the trend.

There have been several methods on how to make this dessert. What we are going to make is the traditional way from Argentina. There are 4 ingredients:

Milk – Whole milk is the best as there are more nutrients. Fats in this milk make the dessert more flavorful. I’m sure they used real fresh cow’s milk during those early periods.

Sugar – The granulated white sugar that people ordinarily used is a good choice as the result is fine and creamy. You can try the brown sugar or the powdered but the result is not as smooth or the consistency is not quite good.

Use a deeper and heavy bottom saucepan when cooking. When it started to boil, it tends to creep up very quickly and might spill if the saucepan is not deep enough. With heavy bottom, you can easily avoid scorching or sticking.

To Make, gather the ingredients needed:

In a small pot over low heat whisk all the ingredients together. Bring to a gentle simmer and cook, stirring constantly for 1 hour or until thickened.

Remove from heat and let it cool down completely.

To Store: A clean glass or mason jar with a fitted lid is best. A plastic jar or container will do, too. It can be refrigerated for up to one month. But others said that it is indefinite. Anyways, I’m sure it can easily be consumed in less than a month unless you made a lot.

To Store: A clean glass or mason jar with fitted lid is best. Plastic jar or container will do, too. Refrigerate for up to 1 month.

Here are more easy recipes you can try: 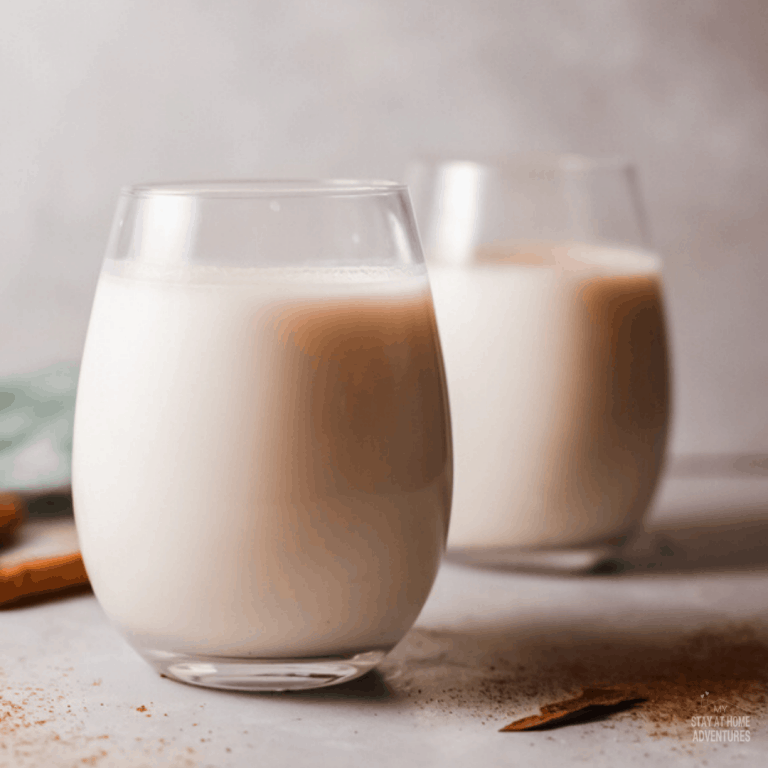 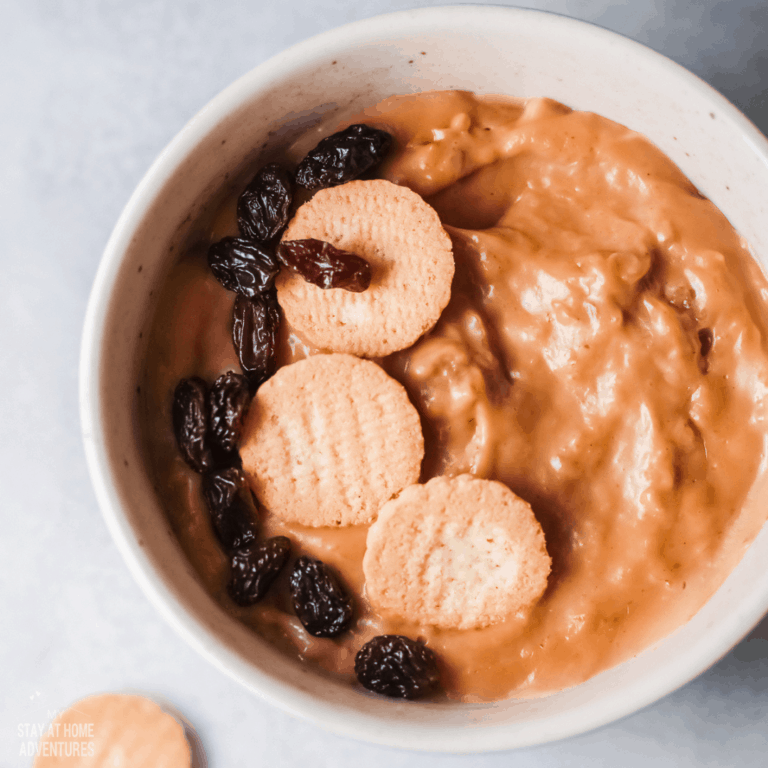 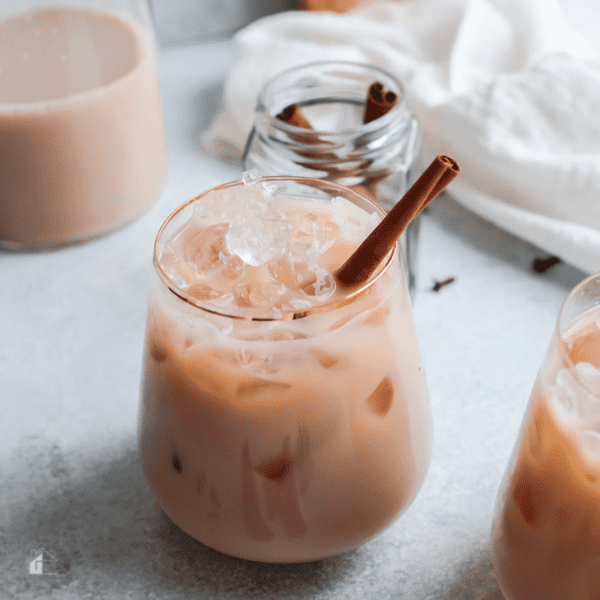 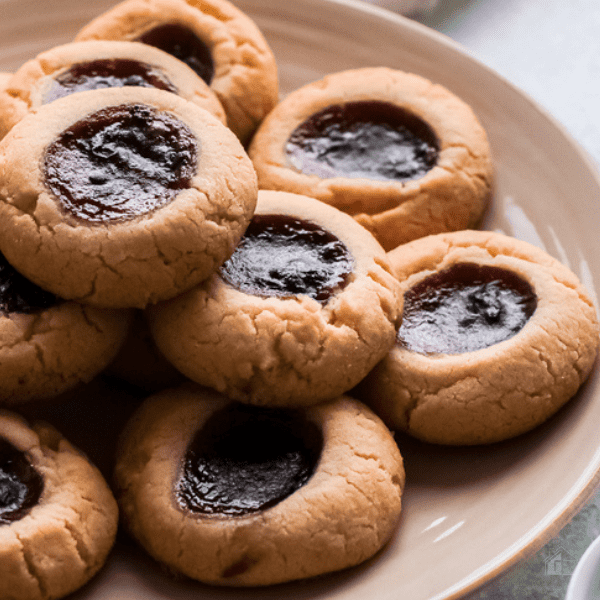 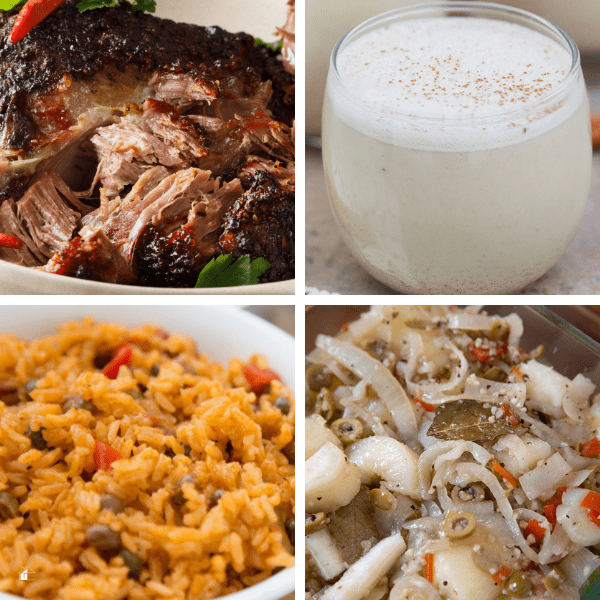 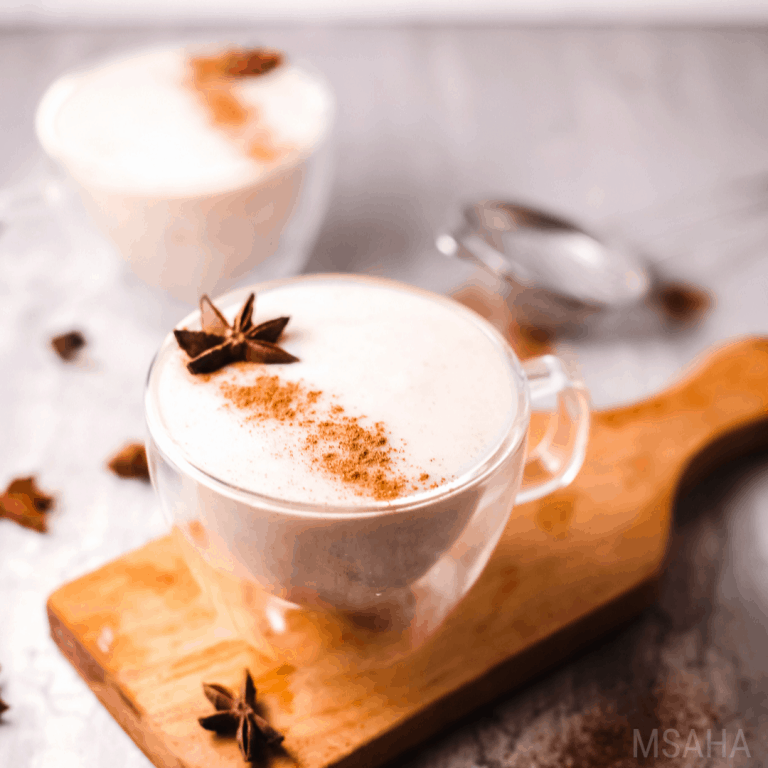