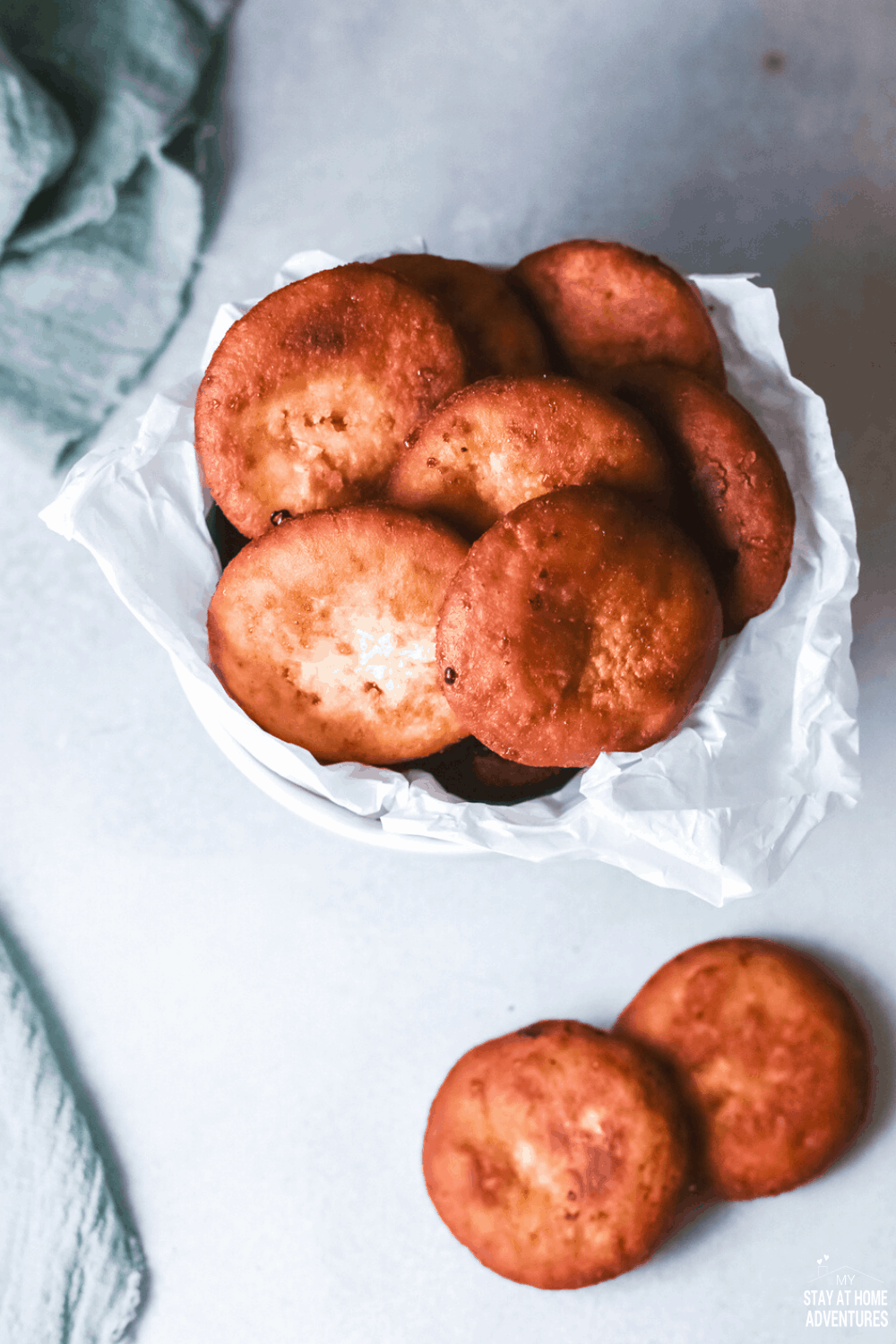 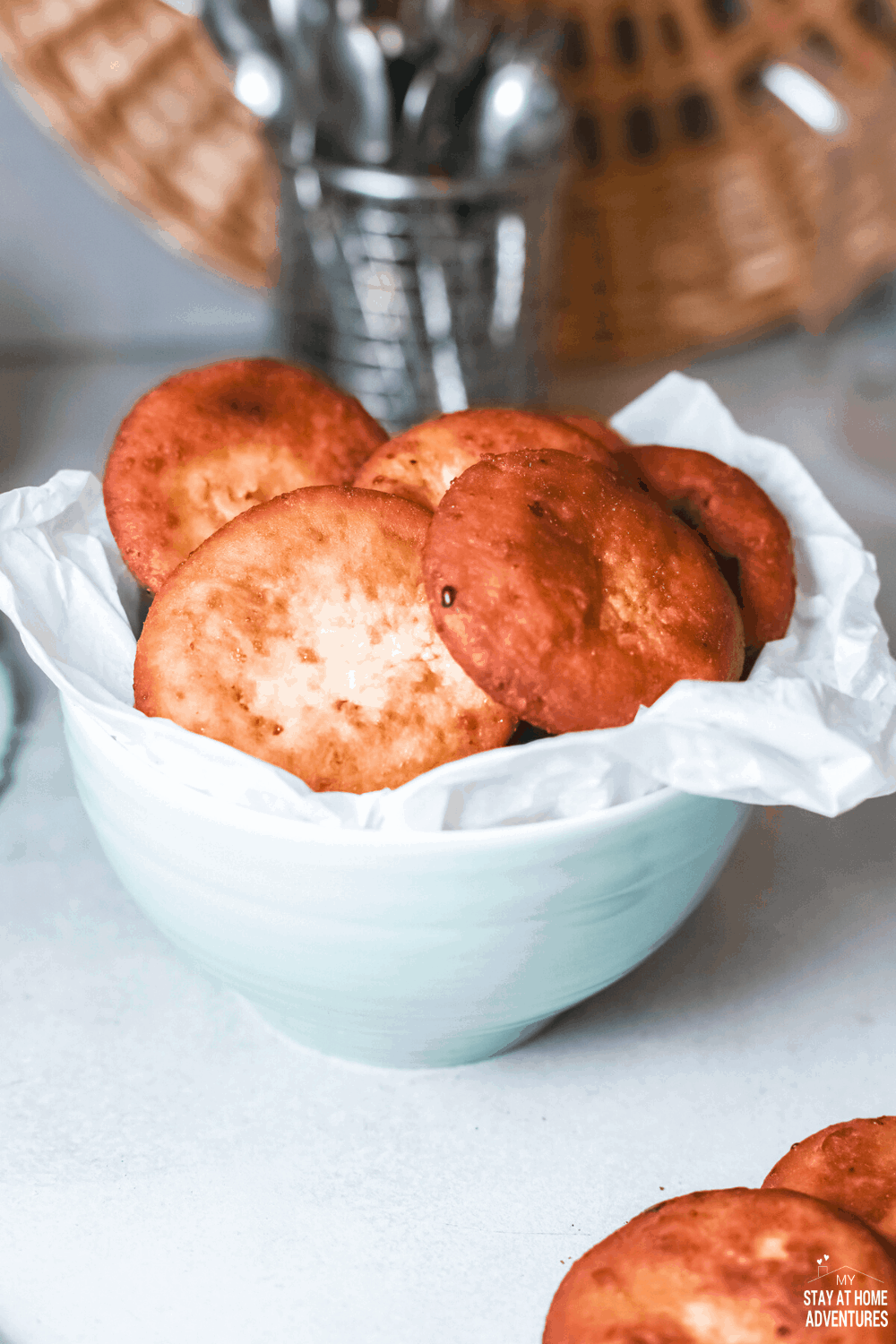 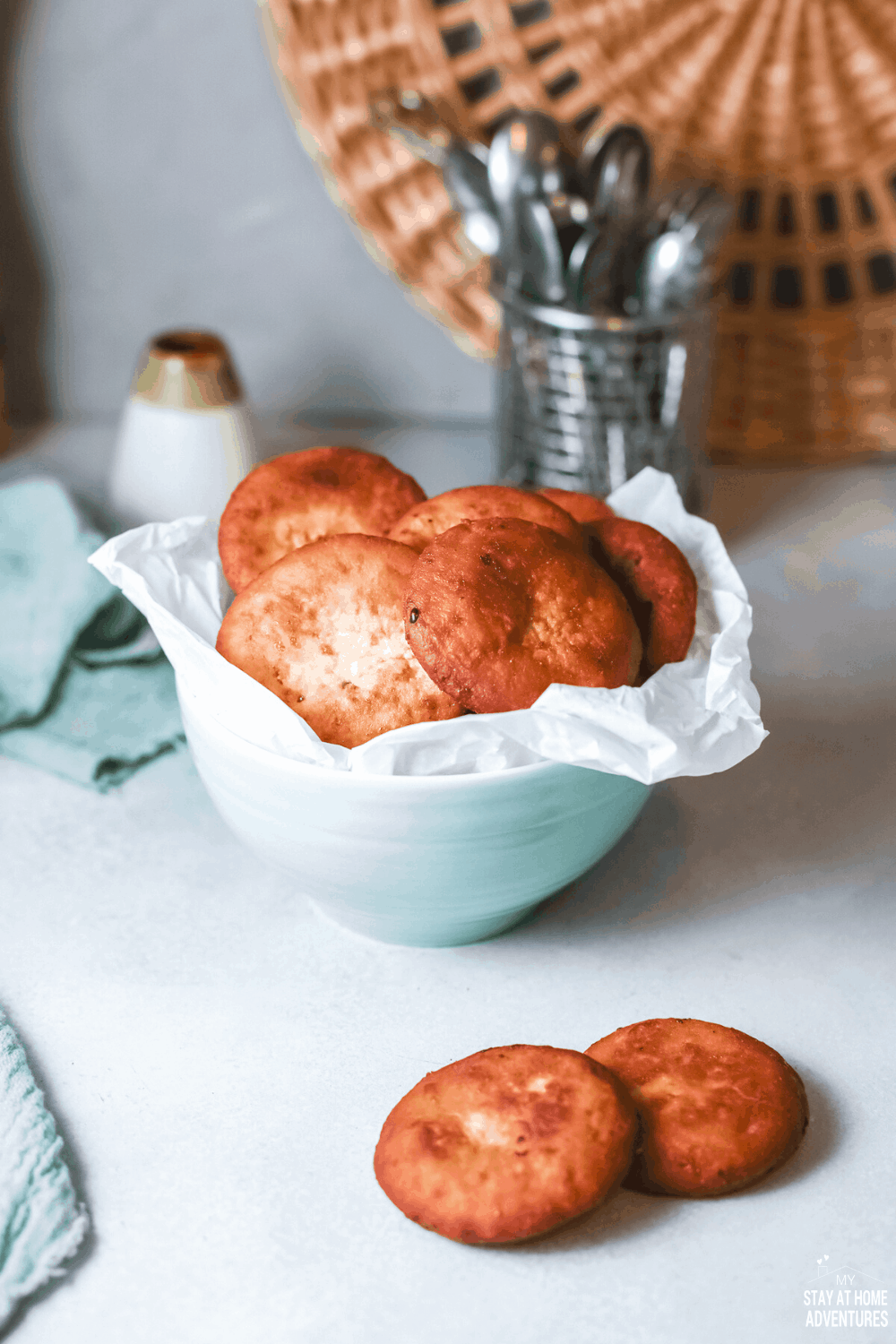 What is Arepas de coco?

Arepas de coco is a Puerto Rican coconut fry bread. The texture is crisp on the outside but light and fluffy on the inside.

What are arepas in English?

In English the word means a corn pancake, sweetened or unsweetened. This is the version that is made in Venezuela and Columbia. However, Puerto Rican arepas as flour-based.

Arepas are a fried dough that is crisp on the outside and light and fluffy in the center. This version also has the added addition of the coconut flavor.

What are the ingredients to make arepas de coco?

To make this arepas de coco recipe you are going to need the following ingredients:

How to make arepas de coco

Now that you have gathered your ingredients it is time to make arepas de coco. All you have to do is follow the steps below:

In a large bowl, whisk together the baking powder, brown sugar, salt, and cinnamon. Switch to a wooden spatula and add in the coconut milk. Stir until well incorporated.

Transfer the batter to a floured worksurface and knead for 5 minutes or until the dough becomes elastic. Transfer to a bowl, cover, and let rest for 20 minutes.

Once the dough has rested, transfer back to the floured surface and use a rolling pin to roll out the dough. You want the dough to be thin. Use a round cookie cutter to cut out small pieces.

Heat the oil over medium heat in a large skillet. Transfer the dough to the pan and fry until golden brown.

Transfer to a wire rack or plate lined with paper towels and enjoy.

Your arepas de coco are ready to serve!

Now that you know everything you need to know about how to make arepas de coco it is time to print the recipe.

To print the recipe, click the print button below. Want to save this recipe for later? All you have to do is use the share button to Pin it for later, Mix it or add it to your Yummly account.

In a bowl whisk together the flour, baking powder, brown sugar, salt, and cinnamon. Add the coconut milk and with the help of a wooden spatula, stir until incorporated.

Transfer to a floured surface and knead for 5 minutes until the dough is elastic. Transfer to a bowl, cover and let it rest for 20 minutes.

Once the dough has rested transfer to a floured surface.

With the help of a rolling pin, roll out the dough until thin. Cut out small
circles.

Heat the oil in a large pan over medium heat. Transfer the dough circles to the pan and fry until golden brown. 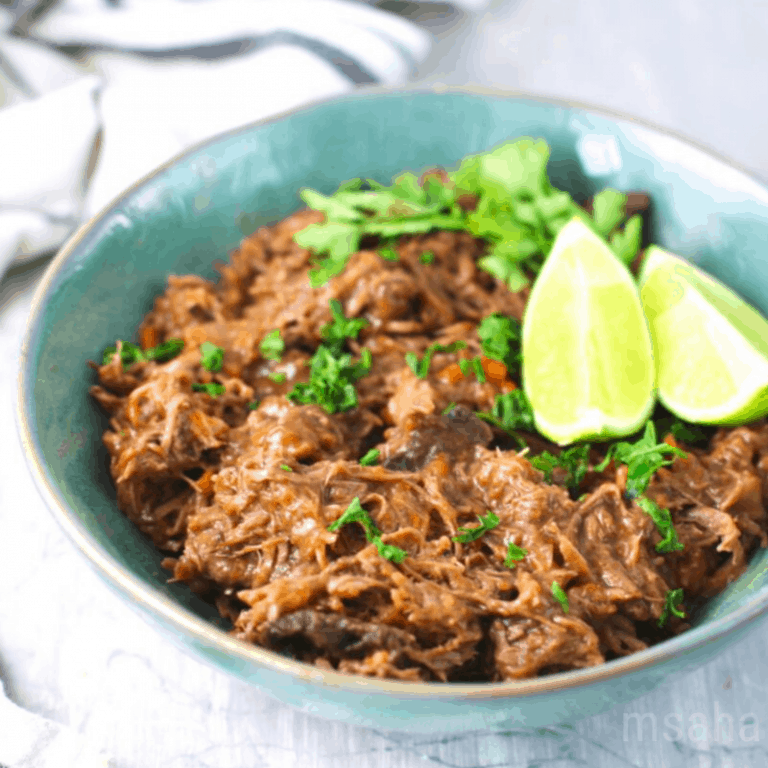 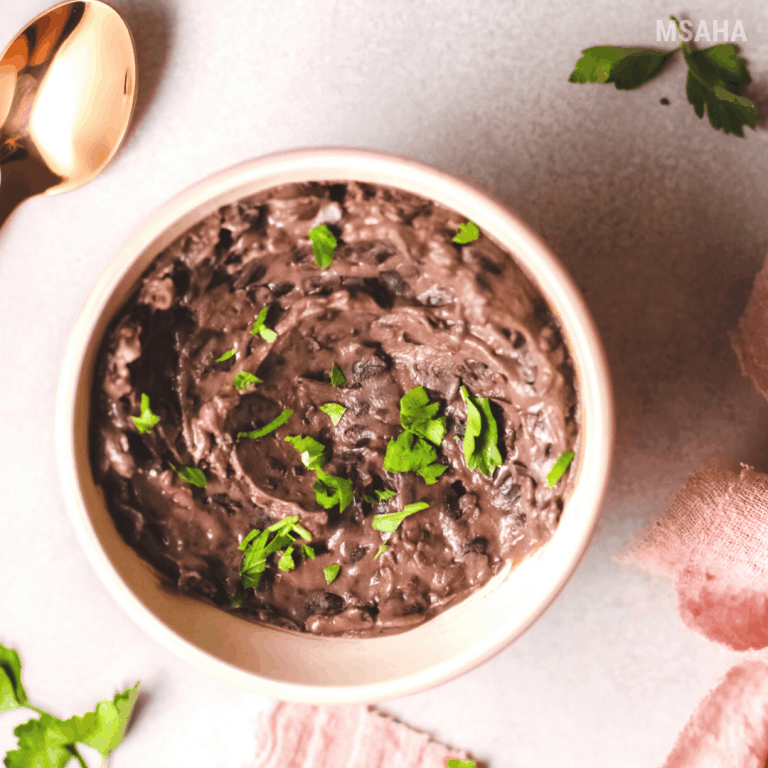 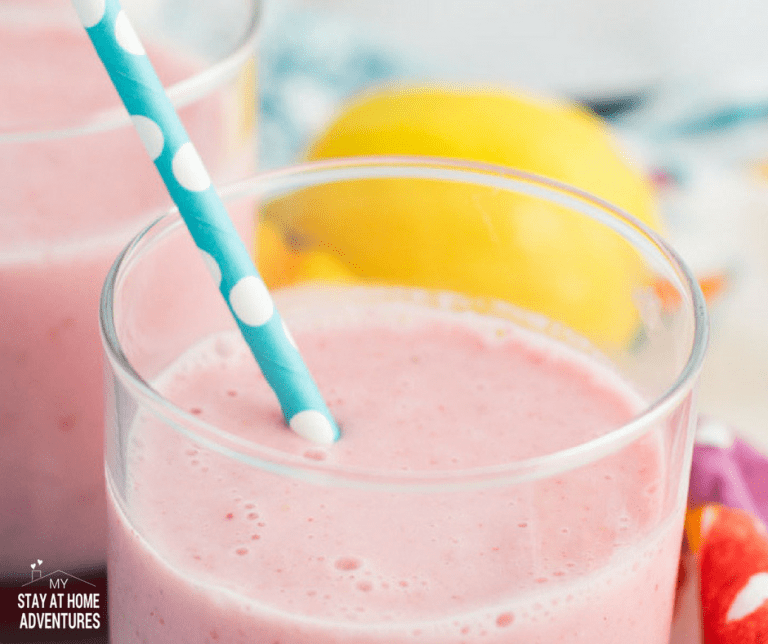 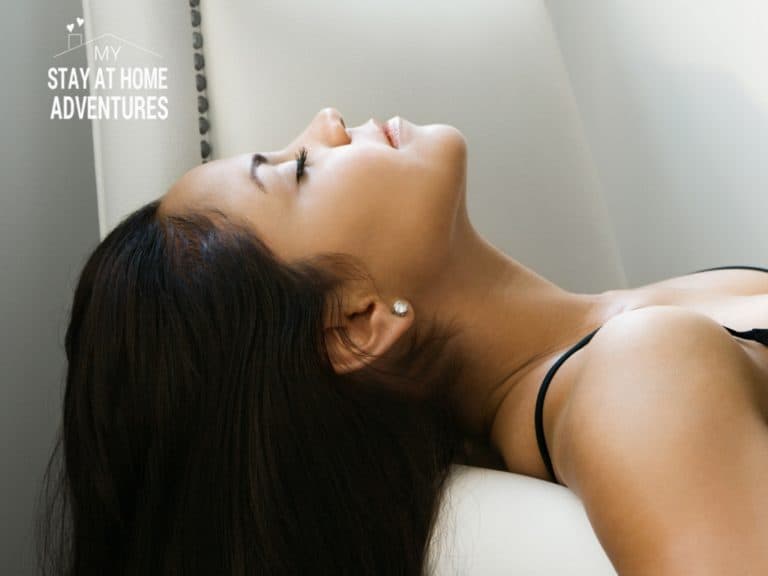 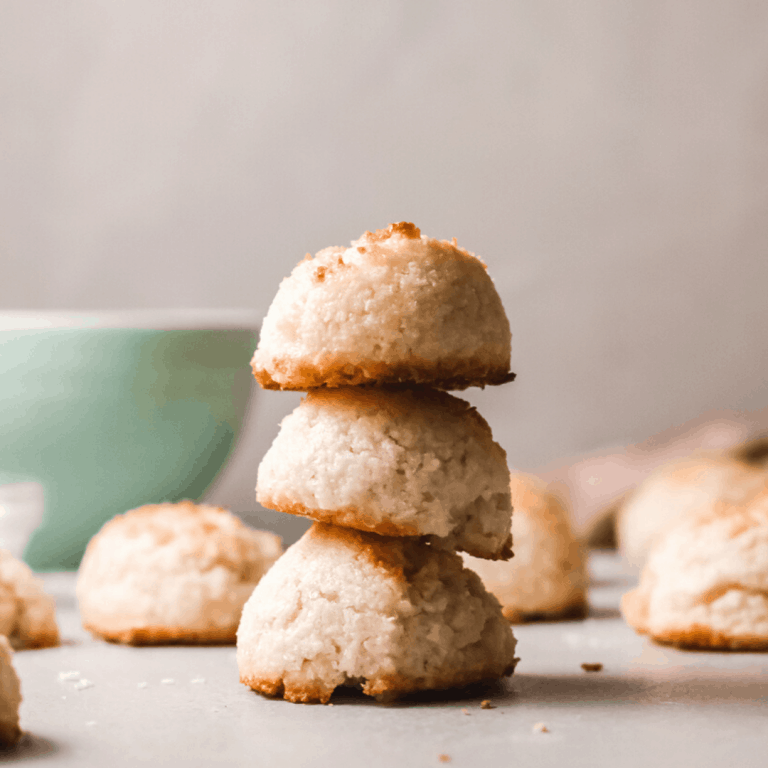 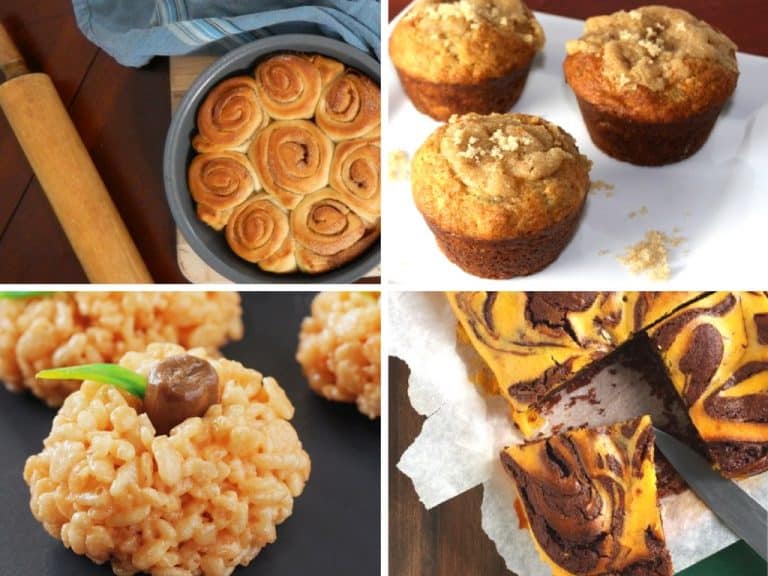 Welcome to my blog, My Stay At Home Adventures. My name Joyce a Latina mom of 4 wonderful kids (18, 6, and 3, 4 months) who writes about her adventures at home.
Skip to Recipe