In October 2014, we got married in a Self-Uniting ceremony that left some of our guests wondering if this was even legal.

This helped prevent Self-Uniting marriage license legal problems if you are not aware of your rights.

Many of you had questions about how we obtained this type of marriage license in Pennsylvania and in a county that doesn’t even offer it for that matter.

I wanted to explain what we did in order to obtain it in case a self-uniting marriage license is what you and your fiance want.

Many Pennsylvania residents who obtain this type of license find out you can not obtain it in every county in Pennsylvania.

They go to counties that offer them without giving them a hard time. Depending who is running your local Register of Will office, they will not grant this license to you.

As a reminder to those not familiar with this particular license, here’s a brief summary of what it is according to Wikipedia.

“A self-uniting marriage is one in which the couple are married without the presence of a third-party officiant. Although non-denominational, this method of getting married is sometimes referred to as a “Quaker Marriage.”

Meaning you don’t need a judge, priest, etc to initiate your marriage. Exchanging vows to one another and having you, your partner, plus two witnesses’ signatures are all that is required on your marriage license.

Check out these unique wedding creations:

As mentioned before, we are not members of a church, nor are we very religious; this particular ceremony was what we wanted to do. Pennsylvania honors this marriage thanks to its Quaker origins.

A 2007 Federal judge ruling that allows Pennsylvania couples a self-uniting marriage without showing proof of membership with a Quaker or Bahai religion.

Self Uniting marriage license Legal Problems are not always your fault!

This type of license can be granted without being asked what religion you are. However, tons of counties in Pennsylvania do.

Unfortunately, a lot of these county clerks are not aware of this information when they ask your religious background and deny this license to people.

Some of these county clerks could be downright nasty and assume you don’t know what you are talking about.

Pennsylvania has this type of marriage license available for everyone that wants it. It is not illegal, and you should never feel or be treated like it is.

Here are some steps to take if you want to obtain a self-uniting marriage license in your county’s Register Of Will and have been denied due to religious reasons.

Do your research online

Search your county Register of Wills office and see if self-uniting license is even mentioned on their site. This will give you an indication of how obtaining this license will go.

Counties that do not mention this particular license likely means they will give you a hard time to obtain it, or just won’t grant them.

Research about self-uniting licenses in Pennsylvania and everything you need to know about them.

Start to apply early, as soon as you legally can for your wedding license

The Pennsylvania law states that a marriage license is good for 60 days after obtaining it.

By doing this, if you are going to deal with a Register of Wills office that is going to deny you this license and you want to fight it, it will give you time to evaluate your legal steps.

Not every county offers this type of license. I was lucky that the county next to us did and I was prepared to head that way to obtain my license if my county gave me a hard time about it. I was not willing to compromise my wedding date whatsoever over this.

This is what I did first before anything else. Depending on the county, a self-uniting marriage license fees vary per county. Philadelphia charges $90 for this particular license.

Every county in PA charges different fees for marriage licenses. Some offices only accept cash only, and others accept credit cards. So please call before you head to get your marriage license to avoid these issues.

Also, by calling or heading to their office early, you will find out exactly how this is going to turn out.

This is how I found out that I was dealing with clerks that did not know about the legality of asking about religious backgrounds. This particular clerk said I wasn’t a Quaker anyway (I have a Spanish accent) and when I informed her that asking me this was not even legal, she transferred me to another person.

After a few minutes on hold, this other person wanted to know how I knew it was illegal to ask about my religious background and where I found this information. So you see, not every county’s office are aware of legal changes, as dumb as it may sounds, it’s true.

If the county clerk rejects giving a self-uniting license out, simply ask why they don’t give them out and hear their response.

Always be polite when speaking to a clerk, no need to be rude about it. As stated before, counties are not well educated about this type of license or that it is illegal to ask your religious background.

Some offices will ask for your name and phone number to call you back. Do not go overboard with information, you don’t have to explain to them why you want a self-united marriage license.

It’s none of their business, not being rude, just a fact. Do they ask people applying for a marriage license why they want it?

This is what happened to me days after first calling the office, I received a phone call where I was basically told it wasn’t going to happen because this license didn’t exist in PA.

That due to this person’s personal opinion a self-uniting marriage license will not, ever, be granted to me.

Yes, I was told that. I was given a hard time about my decision to obtain a self-united license.

I was even told that what I was looking for was a Commonwealth Marriage and that doesn’t exist anymore.

Though I really wanted to tell this particular person exactly how I felt. Arguing with someone that doesn’t know all the information is not going to get you anywhere.

By the tone of this particular person’s voice and arrogant attitude, I knew it wasn’t worth arguing.

Was I angry? Heck yeah!!

I was treated badly by this particular individual. Before I received this phone call, my plans were to go to the next county and obtained my license there.

BECAUSE OF SOMEONE’S PERSONAL OPINION A MARRIAGE LICENSE CAN NOT BE GRANTED?

After this phone call, it was clear to me that I needed to report this.  I wasn’t granted my marriage license because of this person’s “personal opinion” about self-uniting licenses.

I couldn’t let this go. I knew I wasn’t the only one that had been treated like this from this particular person.

Even if they would have said something like ‘No, Sorry; we just don’t give them out’ BS would have been more acceptable.

But to tell me that due to personal opinions from the person in charge of the office, a license that the state of Pennsylvania offers to couples that want to get married in the state will not be granted infuriated me to no end!

So I made a few phone calls and sent a few emails to see what was my next step. Even if I obtained my marriage license in another county, I wanted to make sure that this never happened again to anyone trying to obtain a license in my county.

Steps to obtain a self-uniting marriage when rejected.

Here’s what you need to do. Call ACLU immediately at 1-877-744-2258 if you were denied due to religious background. This is the Pittsburgh area office and very helpful about helping you obtain a self-uniting license.

They will contact you via phone in about 2 weeks. Be prepared to give them a few minutes to answer their questions. Be honest and listen to them, they are very helpful and knowledgeable.

You can also call or email The Pennsylvania Human Relations Department about your experience as well. This particular office takes a bit longer to respond and will mail you a letter when they read your email.

They have helped many others to obtain their self-united license as well. My suggestion is to call or email them with your questions first since they take a bit longer to respond. Also, know that getting your case reviewed will take forever!

In my case, ACLU from Pittsburgh took care of my issue with a simple phone call to this particular office.

I was informed I could get my self-uniting license in Berks county via email. We did with no problem whatsoever.

Seriously, I spoke to Rose twice, once to hear my case and a second time to inform me a plan of action. It only took one phone call to the office, that was it.

Here are some legal tips about why counties give a hard time from what I have learned:

Besides not being updated about current legal rights, using this particular license, the way it was NOT intended, will get you in trouble.

Your friend can’t marry you. Please, if you go and say that, you are violating PA marriage law.

This is a question ACLU asks because it is important that you know what a self-uniting marriage license is for.

Many people walk into these offices saying that they want their friends, etc, to marry them, and the only way they can is by getting a self-uniting license.

Saying this to your local register of wills office gives them the right to deny you the license.

Before you start the process, you need to inform the clerk that you are applying for a self-uniting marriage license.

The reason is that it’s a different style of license they must print. The license cost us the same as it would a regular marriage license in Berks County, $55.00.

This is how we were able to obtain our Self Uniting marriage license in Berks County after a few phone calls.

It’s not about what kind of religion, sexual background, race, etc; it’s about a license that is honored and legal in Pennsylvania and because people are not educated, many people are turned away.

If you have any questions, please feel free to email me or leave a comment.

A special thanks to Femme from Femme Frugality for your support! 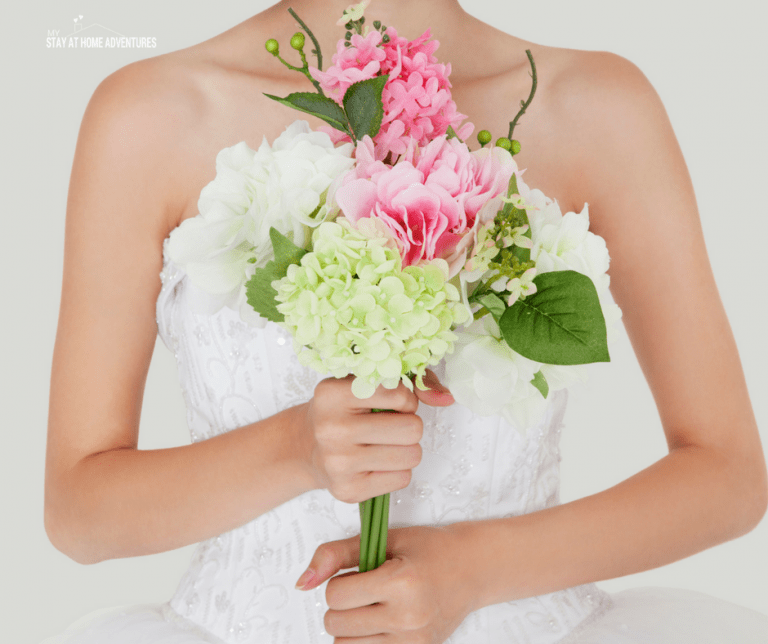 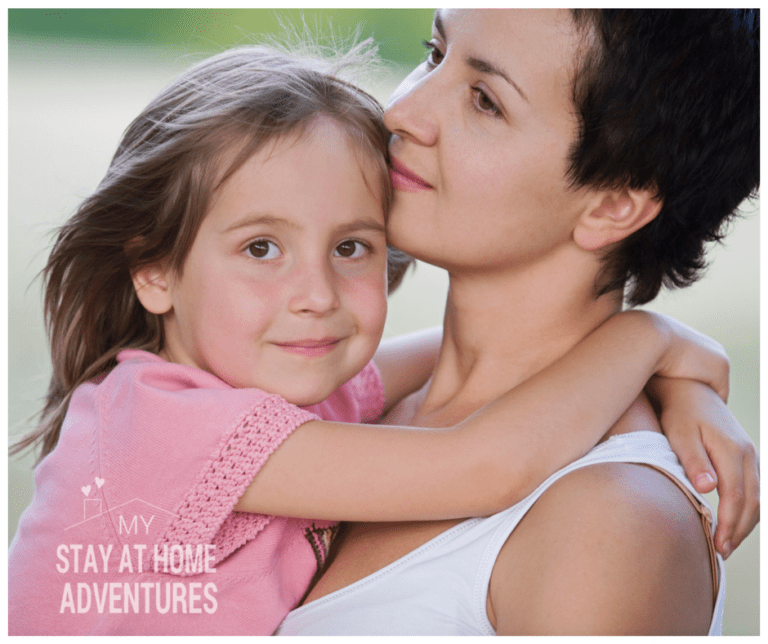 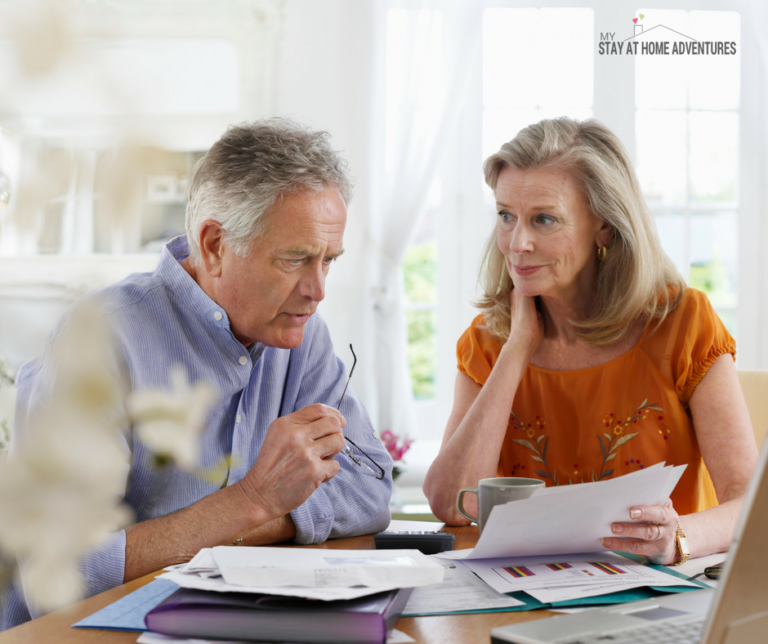 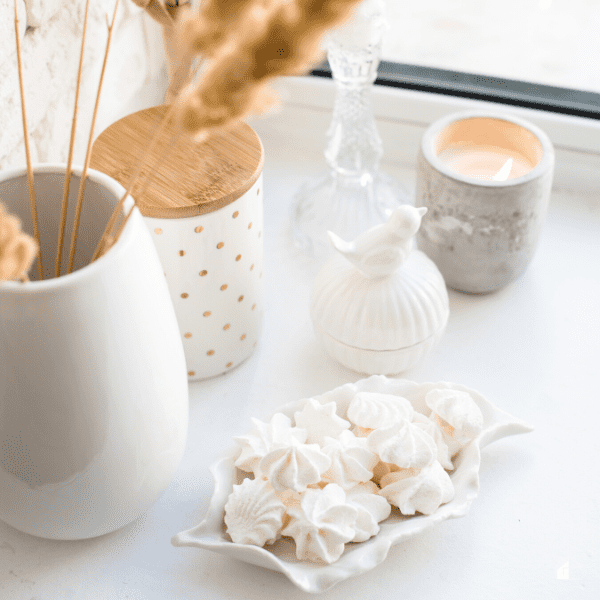 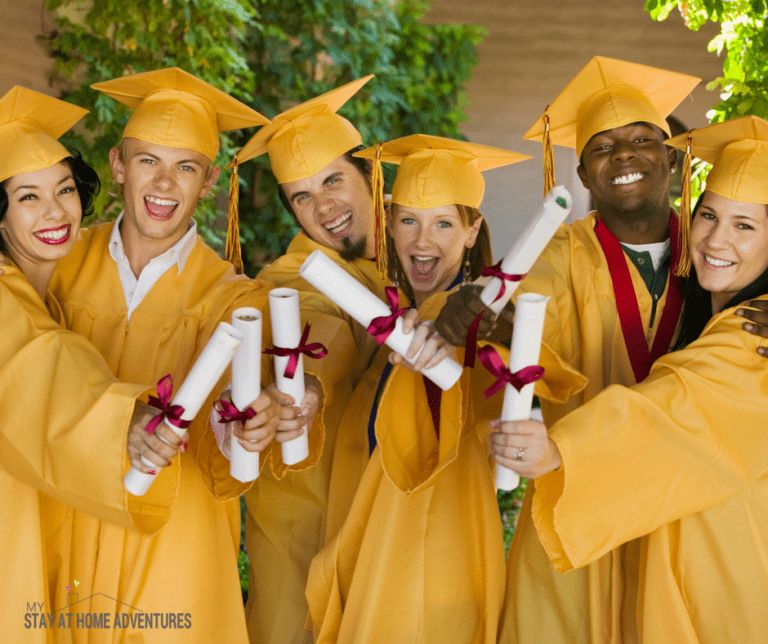 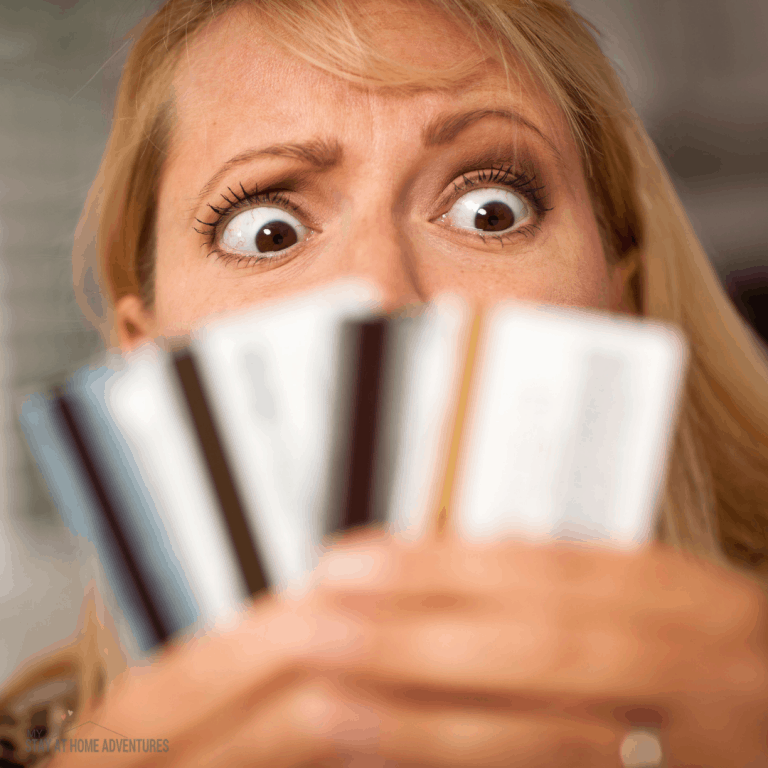