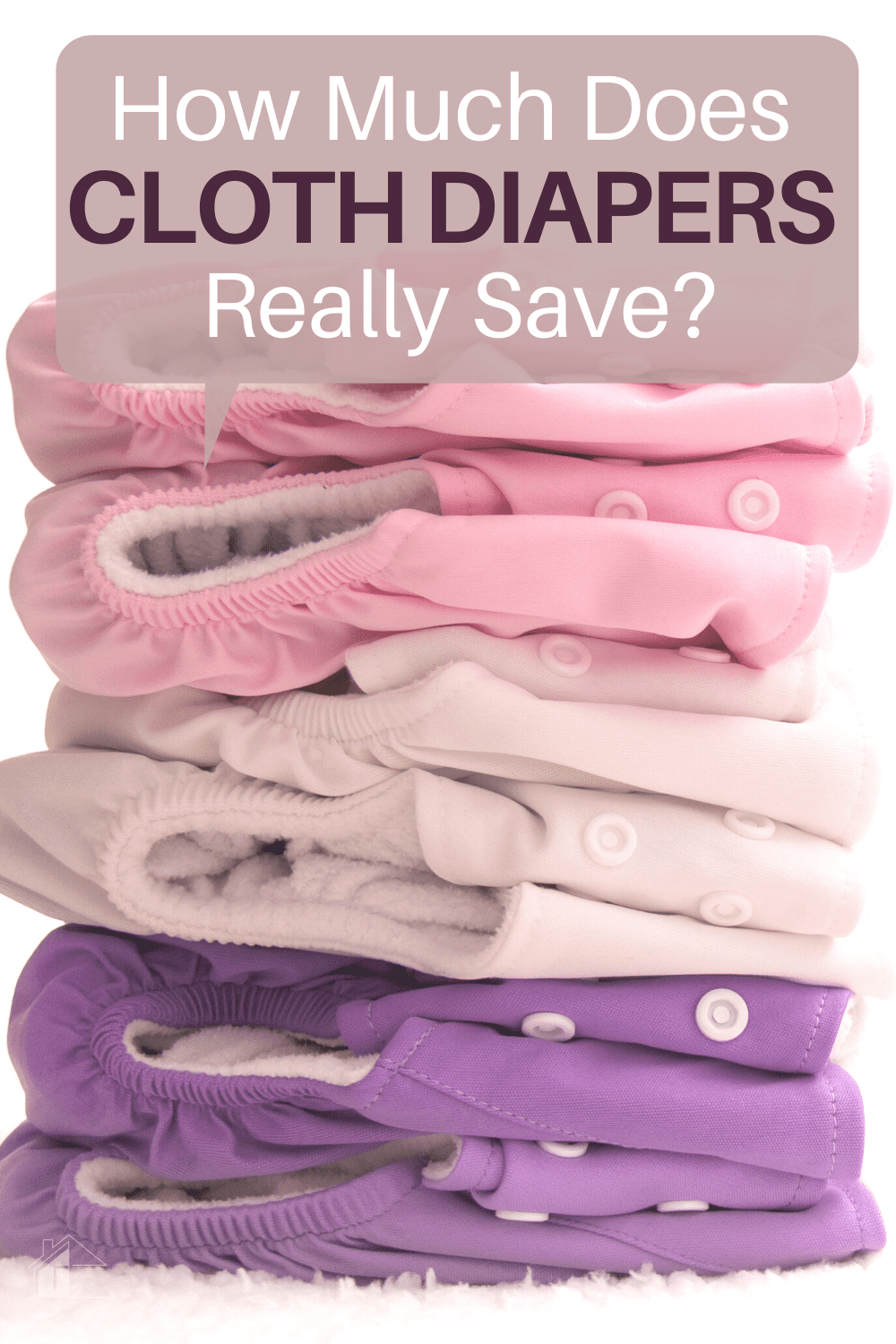 Deciding whether to use disposable or cloth diapers usually comes down to convenience, sustainability concerns, and cost above all else.

So, how do cloth diapers stack up? In this article, I’m going to walk you through each one to help you make the right decision for you and your family, so let’s dive in!

Will Cloth Diapers Save You Money?

Yes, cloth diapers can save you a TON of money, though you may not think so at first.

This is because the upfront cost of cloth diapering is more than using disposable diapers ⁠— as it is with any reusable product ⁠— but the long-term savings are huge!

That’s a lot of diapers!

Although the price will be different based on location and the store you’re buying from, according to Wikipedia the average cost of a disposable diaper in the US is between .20 and .30 cents each.

That’s a lot of cash!

Now, how much would those 8,000 diaper changes cost if we’re using cloth diapers? This gets tricky; there are several different types of cloth diapers and brands to choose from.

Splitting the difference again to make things easy, we can estimate that we’d spend about $18 per cloth diaper if we purchased them new.

For many folks, $18 per diaper is way more than they will ever spend, but let’s go with it just to give the disposable diapers a fair fight.

Far from needing 8,000 though, we just need about 24 diapers because we’re going to be washing and reusing them over and over. Twenty-four gives us plenty to work with during that newborn stage and will give us time between washes. At $18 per diaper, they will cost $432.

So, cloth diapers will save you roughly $1,586 USD for your first child!

If you care for those diapers well and use them on your next baby that’s just more money in the bank as you won’t need to spend a dime to diaper that baby.

Even if you don’t plan on having another child, those cloth diapers can still bring you some return on your investment. There’s a big used cloth diaper market online, and a good condition used diaper can easily return you 30% or more of the original price.

Cloth diaper parents often start with cloth diapers and then realize they can save a ton more by ditching the expensive disposable wipes and using reusable wipes as well, which they just wash with their diapers.

The savings add up quickly!

It’s hard to beat the convenience of just throwing something away after a single-use. I mean, even plastic water bottles are more convenient than refillable ones. No matter how you slice it, washing something to use it again takes a bit of time and effort.

With that said, there are some other things to consider when it comes to convenience.

First of all, cloth diaper parents don’t have to go out in the middle of the night for more diapers as is necessary for disposables more often than we like to admit.  When you run out, you just pop on a load of laundry.

There’s also the convenience of not having to worry about your diapers fitting. Babies grow in spurts and one day they may be in size 2, but then they’re in size 3 the next day.

If you’re using disposable diapers this quick change can mean panic because that big box of size 2 diapers is useless and you now have to travel to the store and buy a whole new box of the next size up.

Using disposable diapers that are too small isn’t an option because it will only result in the dreaded diaper blowout.

Today, most cloth diapers are “one-size” meaning they’re adjustable and can fit babies from about 6 lbs to 35 lbs. When your baby has a growth spurt, just change the snap placement and you’re good to go.

Are Cloth Diapers Better for the Environment?

According to the EPA, about 20 billion disposable diapers are added to landfills throughout America annually, creating an estimated 3.5 million tons of waste.

Even worse, most single-use diapers are not biodegradable and it’s estimated each of those diapers will take 500 years to decompose in a landfill.

But while this is clearly bad news, there’s been some debate about the environmental impacts of diapers in the media over the years. Studies like this popular one from 2008, suggest the environmental benefit of cloth diapers over disposables is “unclear.”

Though studies can’t argue that disposable diapers are filling up landfills, degrade far too slowly, and take more raw materials to create, they say the water and electricity to wash cloth diapers can somehow offset all of that.

Specifically, the study says that based on average laundry habits and appliance efficiency when washing with 60 °C (140 °F) water and mostly line-drying, the overall carbon emissions created by cloth diapering were roughly the same as using disposables.

The study then goes on to say that using cloth diapers for a second child or getting them secondhand, exclusively line-drying them, and washing them in fuller loads could reduce that amount by up to 40 percent, but even this sounds a little conspicuous.

When you take a closer look at it, you’ll see the study only looked at two types of cotton diapers, even though it’s well known that the environmental impact of cotton production can make diapers less environmentally friendly.

Most good cloth diaper brands now use sustainably sourced cotton if they use cotton at all, and new washers are getting more efficient with every passing year.

Though you can’t beat the convenience of just tossing something away when you’re done with it, and the environmental benefits have been downplayed by many, the financial benefits of cloth diapering are pretty clear.

Since diapers are such a significant chunk of how much babies cost to raise today, and with the post-pandemic inflation squeezing families across the globe, saving any significant amount is attractive.

Whether or not these savings impact your decision on whether cloth diapers or disposable diapers are for you and your family is of course something only you can decide.

This article was written by April Duffy, the mom behind Cloth Diapers for Beginners. She’s super passionate about cloth diapering and sustainability. 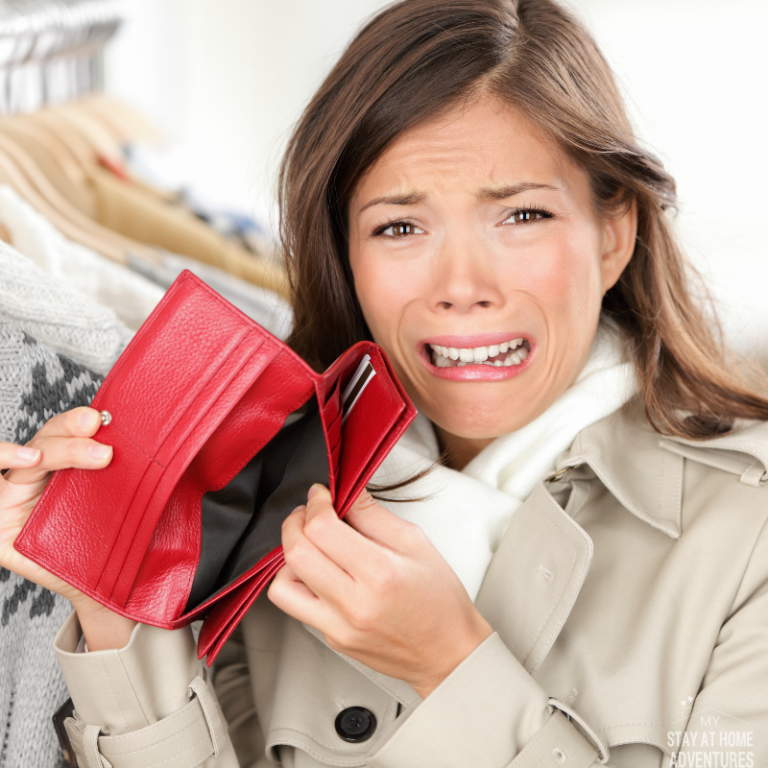 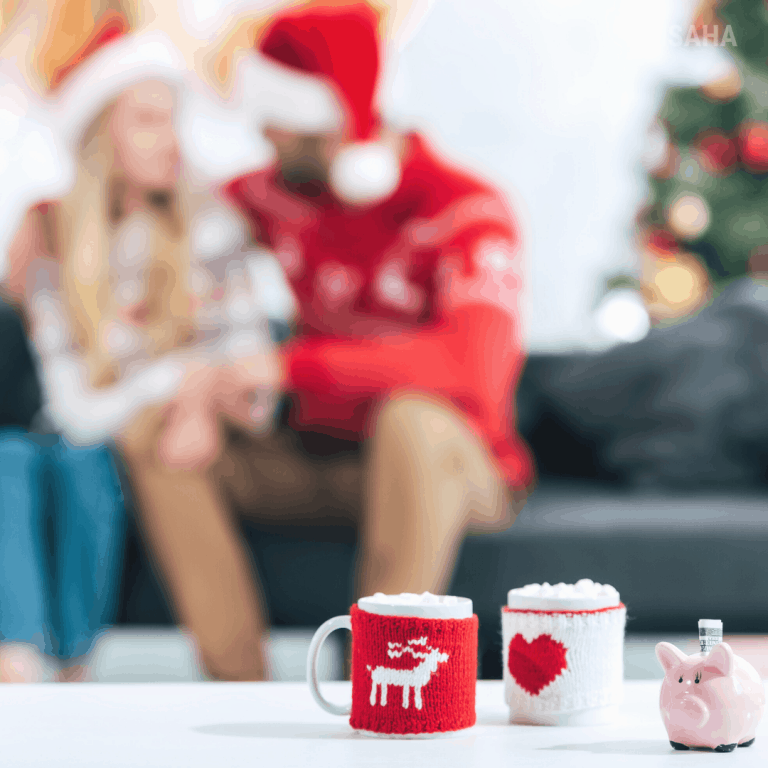 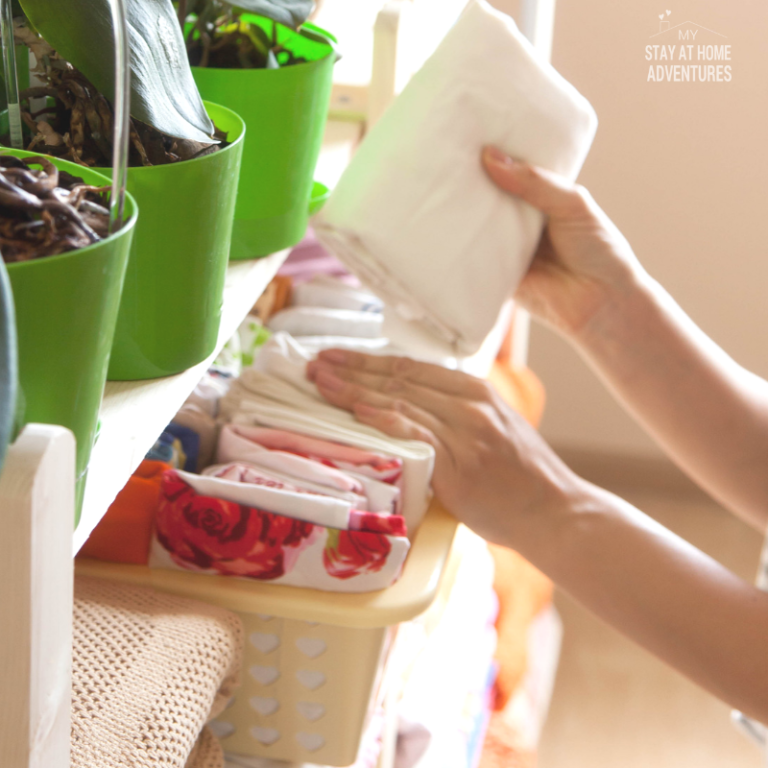 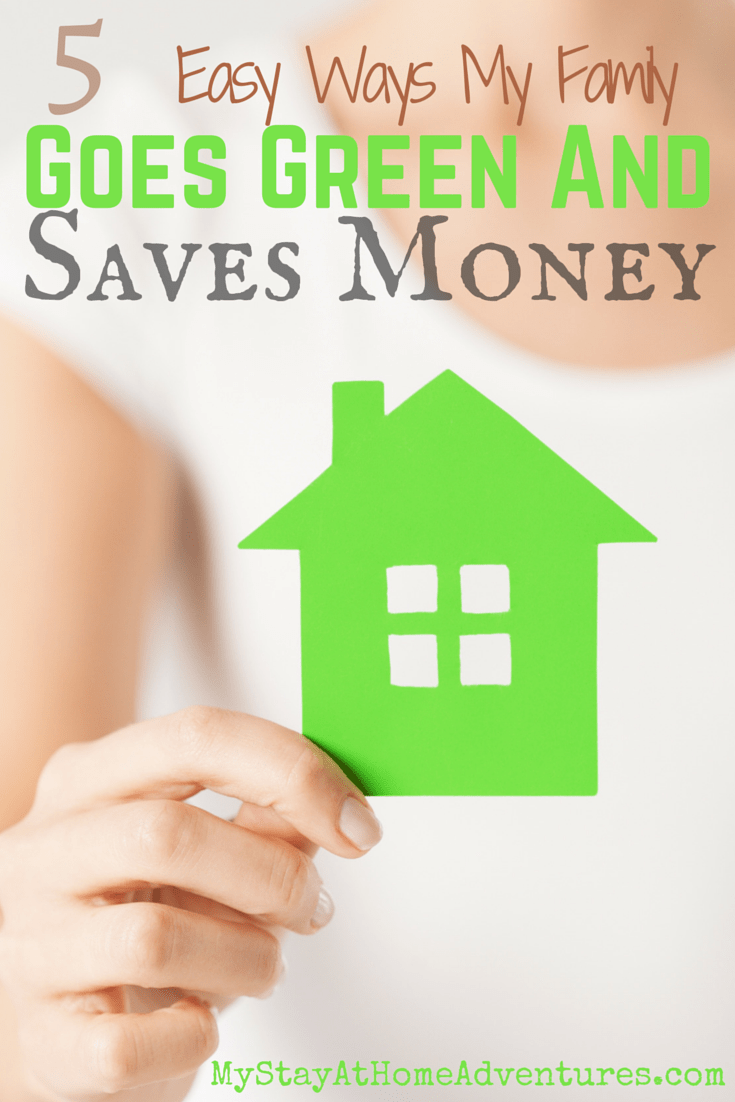 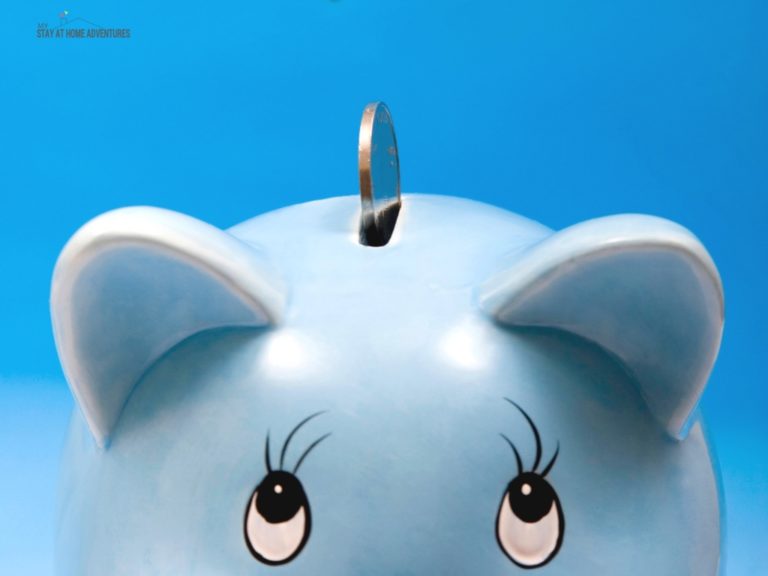