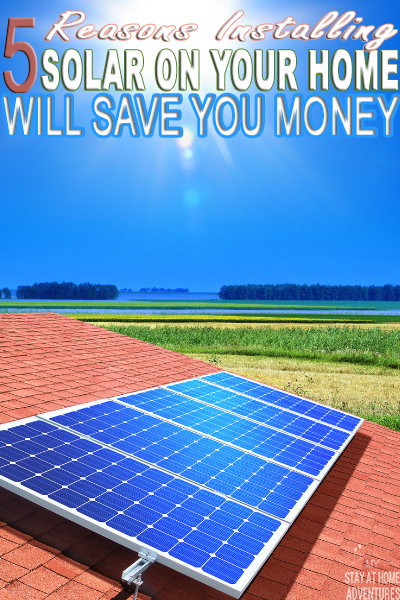 We are going to go solar or well talk about five installing solar on your home will save you money.

Our friend, Sarah is going to show you five reasons and going solar will help you save money.

Hey you can even make money too! Let’s begin.

We can’t deny the reality of climate change. Study after study has pointed out its inherent threat to human civilization if we don’t do something about it.

This has to lead many people to make drastic changes in their lives to cut back their carbon foot front as a small effort to help deal with this crisis. Some people are opting to lessen their car use, opting instead to use bikes or public transportation.

Those with the means are buying hybrid vehicles or completely electric cars that don’t spew out toxic carbon emissions. Other people are cutting their use of plastic items, a product that comes from oil.

Governments around the world attuned to the threat of climate change are also implementing drastic measures to halt its progress. Plans have been signed to eventually shut down coal plants and replace it with a much more sustainable energy source.

Countries along the coast are investing heavily on wind farms as a means to lessen carbon emission.

Meanwhile, those countries that get a lot of sun throughout the year are constructing solar farms using a complex network of mirrors or solar panels that capture the energy of the sun.

There is a clear, concerted effort around the world to mitigate the effects of climate change and ultimately stop its progress.

While there are big steps taken by big corporate entities and governments of different countries, households are also encouraged to make changes to help in the effort.

Parents are asked to inform their children about the effects of climate change and ways to combat it such as proper trash segregation.

A few homes have opted to take it a step further and have solar panels installed in their home. This allows them not only to reduce their home’s carbon emission; they are also able to cut back on their energy consumption. Here are some ways having solar installed can save you a ton of money.

Installing Solar on Your Home Will Save You Money

As the name implies, solar power gets its energy from the sun. Harvesting power is done through a photovoltaic cell that transforms light energy into electrical energy.

It is then used to power the home, with the power surplus stored in batteries for later use. Depending on the number of cells installed, a home could save up to 50% to 80% of their monthly power bill.

Some households have even gone on to become fully independent from the power grid and produce their power for their consumption. The cost of having cells installed is mitigated by the savings you get from not having to pay for electricity in the long run.

2. You can sell excess power to power companies.

Good news to solar-powered homes, if they are producing excess power, they can opt to sell it back to the power grid and even get compensation. Many countries are giving incentives to people who are generating their power.

They do this by buying power from homes which produce their electricity. Depending on the rate, most power companies around the world will pay households who are giving back power into the grid.

This could be a good way to get revenue and, in time, even pay back the cost of having the panels installed. Countries with strong climate change policies will usually have greater rates for buying solar power.

3. There are subsidies for domestic solar power use.

Many homeowners would be hesitant to spend money on getting power cells for their homes because of the price.

But times have changed. With the rest of the world opening their eyes to the real threat of climate change, governments are under strong pressure to enact drastic policies to help with the effort, policies such as subsidizing programs that are aimed at supporting renewable methods for power generation.

It all boils down to governments shouldering a portion of the cost for having solar panels installed in homes. These subsidies differ from country to country, but it means that homes wishing to be powered by solar energy don’t have to worry too much about the cost.

4. The efficiency of power cells is getting better.

The first types of power cells were crude and very inefficient. They were heavy and expensive pieces of equipment that need a lot of sun exposure just to produce enough energy.

While the power cells available in the market don’t compare to those used on satellites and space probes, the ones designed for domestic use can produce a lot more power than previous designs.

The latest designs of power cells have an efficiency rate of up to 21%, more than double than those that were released a decade ago. What this meansis that, you don’t have to buy more cells just to produce enough power to power your home.

One advantage that solar power has over other energy source is it is almost maintenance-free. Solar panels don’t have any moving parts to operate which means there is no need for lubrication and very minimal parts.

What’s required is regular cleaning of the cells to maintain power generating efficiency but that usually entails sweeping the cells with a soft brush.

There are even solar panels that are self-cleaning. Solar panels also last for quite some years, usually a couple of decades. They are only ever replaced to upgrade unto a more efficient one.

As humans inhabiting this planet, we cannot take the threat of climate change for granted. All signs point to an impending disaster if we don’t act now.

We cannot say that the burden only falls on big companies and every one of us should make an effort to correct our mistake.

With all the innovations in technology, the time is truly ripe to consider getting solar installed. Prices for power is on the rise and the cost for having panels installed are plummeting.

Author Bio: Sarah Brooks is a passionate blogger interested in sharing energy saving tips and the need for protecting the nature and resources for the future generation. She frequently blogs at Positronic Solar, which has over 25 years experience in solar panel installation, supplying both residential and commercial solar systems around Australia. 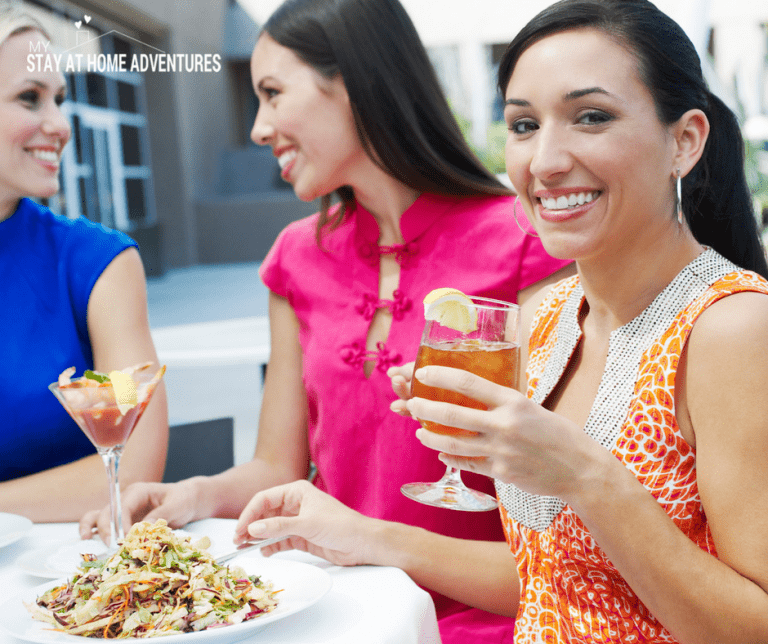 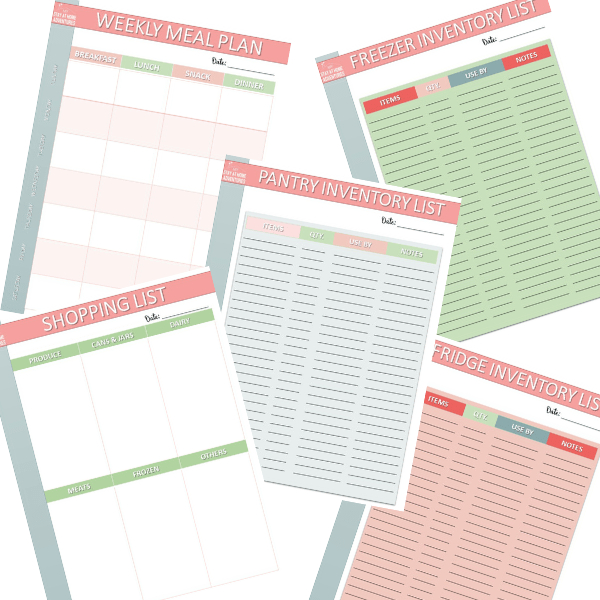 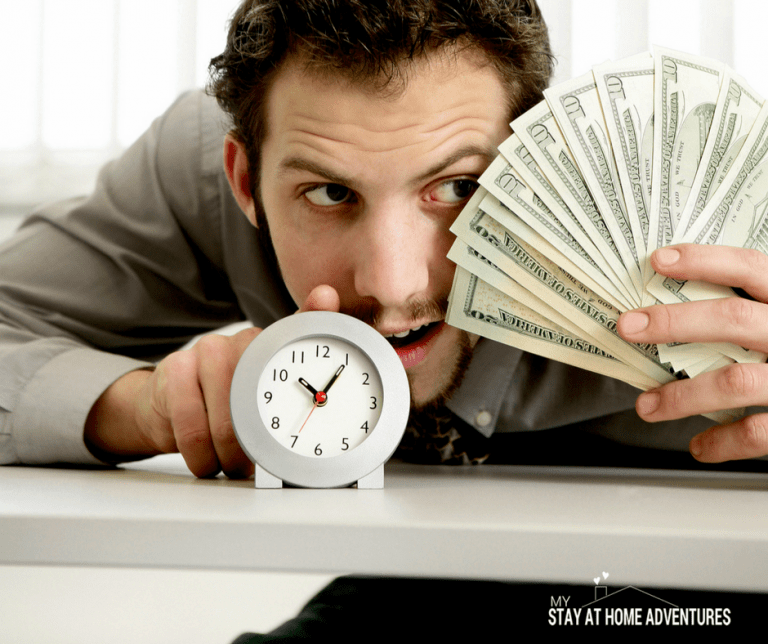 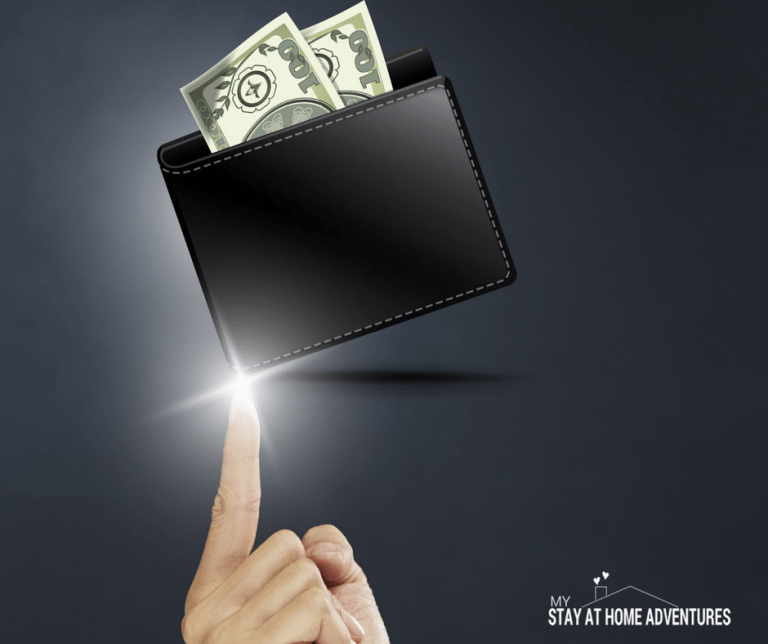 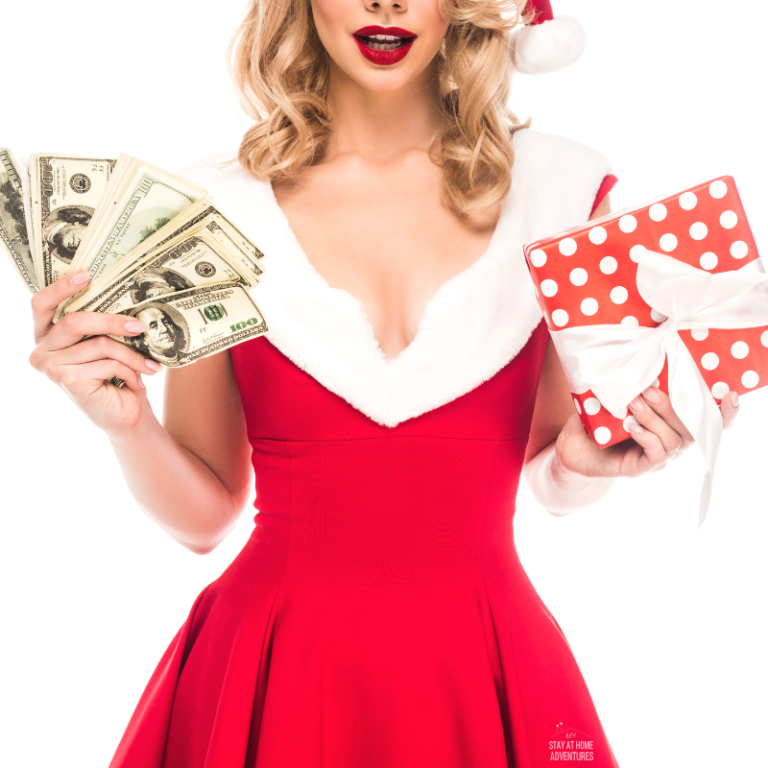 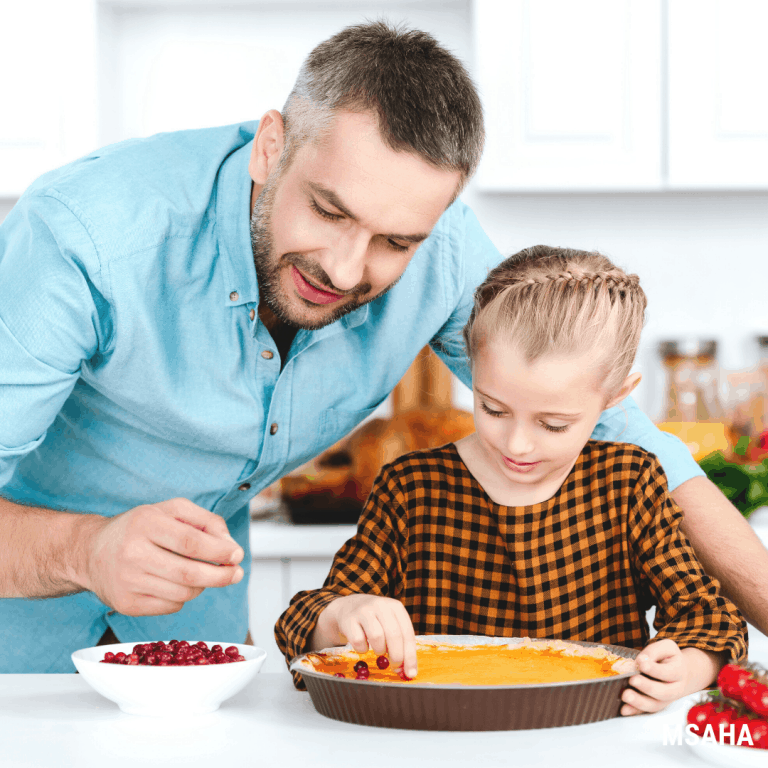