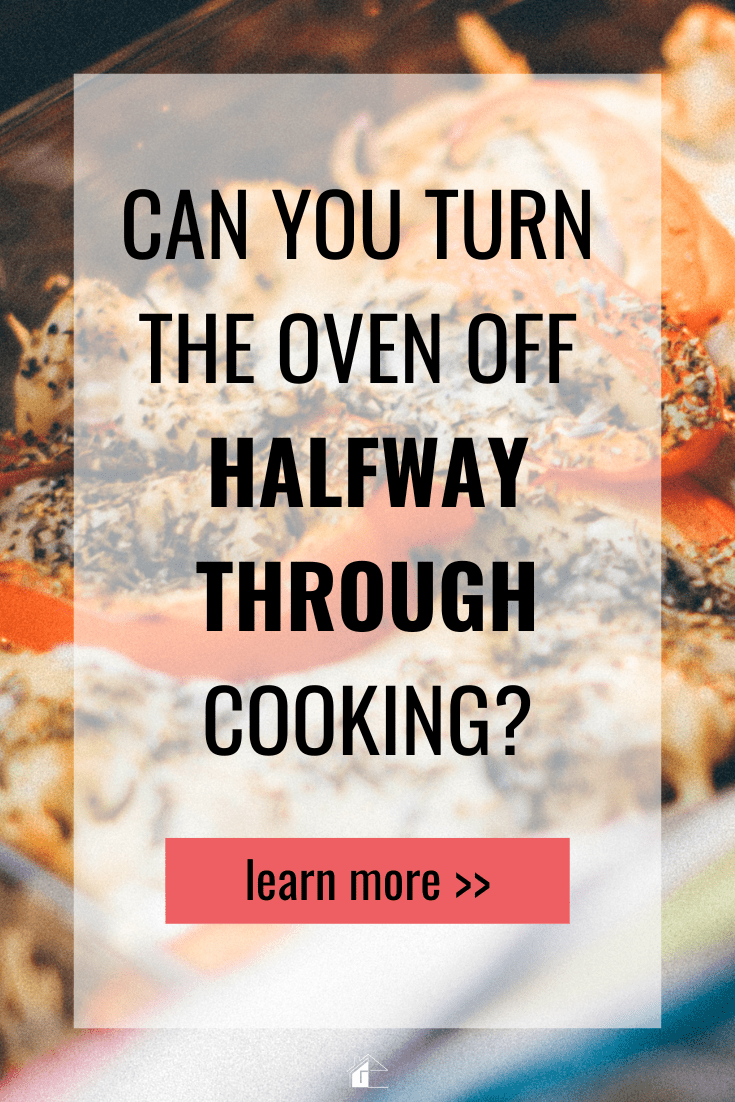 We all know that ovens put off a lot of heat. You may even remember your parents leaving the oven door open after baking something in the winter. Why let that heat go to waste, right? Since an oven does such a good job at creating and storing heat, is it possible to turn off your oven during the cooking process and your food finish cooking?

Could you drastically cut your energy bill by only having the oven on for half of what the recipe calls for? With rising energy costs, this is definitely something to think about. But will your food actually be done? Could you risk food poisoning by not getting the food done enough? Let’s take a closer look.

Can you turn the oven off halfway through cooking?

The only way a food would continue to cook long enough after the oven was turned off is if the food had a very short cooking time. Here’s the thing. The coil in your oven only comes on when the temperature drops below what the oven is set to.

For example, if you open the oven door, the temperature may drop enough to cause the coil to turn on. The only time an oven stays turned on during the entire cooking process is when the broiler is on. In other words, this isn’t going to save you a lot of energy.

Not to mention you risk your food not being done. With this said, there are recipes for cooking a beef roast that calls for turning off the oven and leaving the roast in there for two hours. The recipe claims it prevents the roast from overcooking.

Can you leave food in a turned-off oven?

Once the food is cooked, it should be stored in the refrigerator after no more than two hours of being at room temperature. Now, will your food overcook if you leave it in a turned-off oven? It’s possible. Foods that you were browning may become “overblown,” and meat may become a bit dry. Your food will stay warm, at least for a while. If your family is running late for dinner, this can help prevent having to reheat the meal.

What happens if you leave food in the oven?

Depending on several factors, an oven can stay warm 30-45 minutes after being turned off. This means that food may continue to cook for a bit. Some foods may dry out a little, such as bread or meat. After two hours, food should be moved to the refrigerator or an airtight container.

How long can food stay in the oven after cooking?

You can leave food in the oven for up to two hours after cooking. After that time, the food should be properly stored to prevent bacteria from growing. Again, if you’re waiting on a family member that’s running late, leaving the food in the oven should be okay. Will it be the best it could have been if served on time? Probably not, but at least it shouldn’t be cold.

Turning your oven off halfway through the cooking process will not keep your oven warm long enough to cook foods to the proper temperature. This could lead to bacteria growth in your food.

You can leave cooked food in an oven that has been turned off to keep it warm for a short period of time. If you need to keep food warm for longer, turn the oven to 200 degrees.

Leaving food in a turned-off oven may lead to food drying out or over-browning. In this case, turning off the oven a few minutes ahead isn’t a bad idea.

There’s really no reason to turn off an oven during the cooking process. Truth be told, your oven is only ON until it reaches the set temperature. After that, it only comes back on when the temperature drops. Make sure to keep the oven door closed so that you’re not wasting energy. 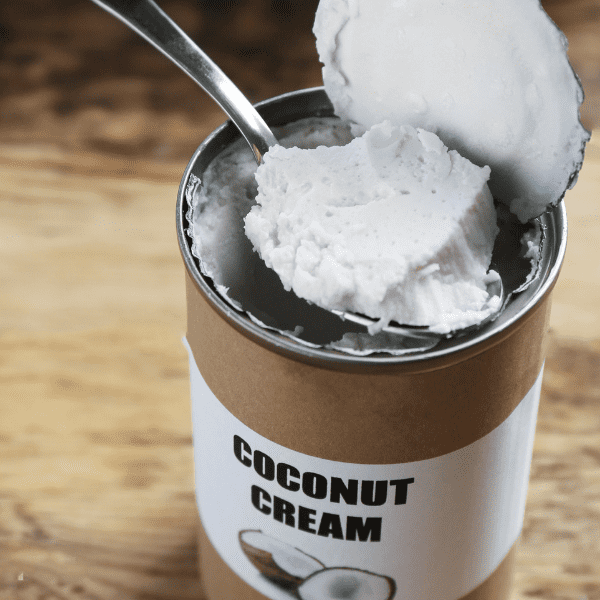 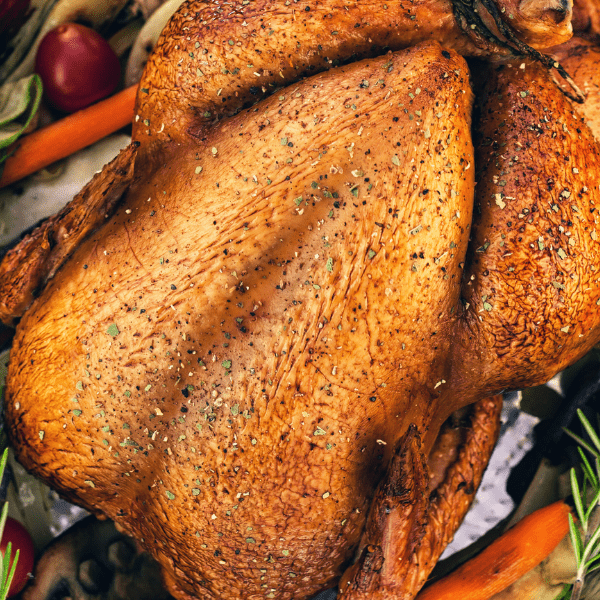